This one one of the many new paintings I uploaded to EBSQ in the last couple of days. This is also one of the few paintings that was inspired by an outside influence rather than coming from somewhere inside me.

I was watching an episode of The X-Files — something in Season 7, I think — and maybe it was Mulder who said to Scully that she was his touchstone. That scene, those characters, those words had me grabbing my paints and a sheet of paper. This is the result. 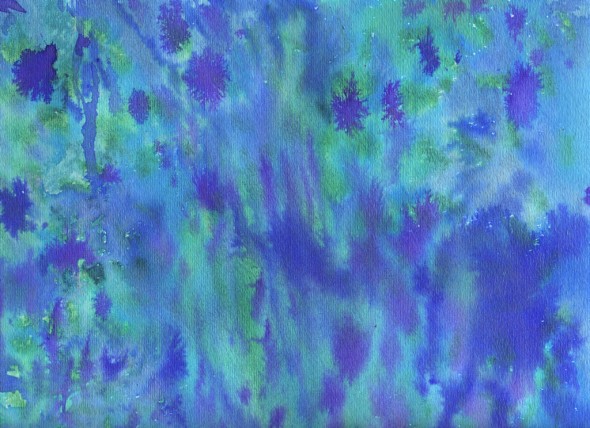 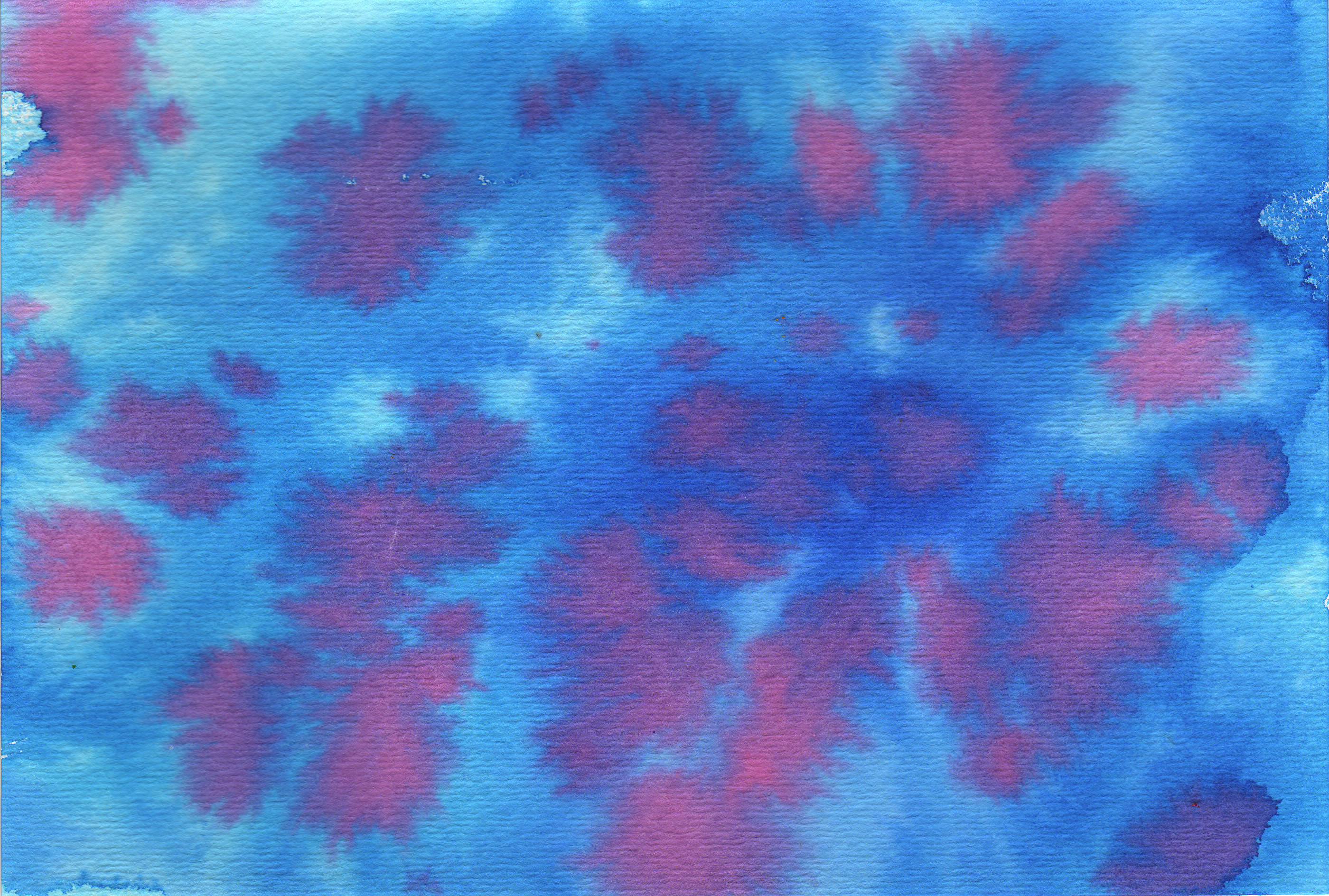 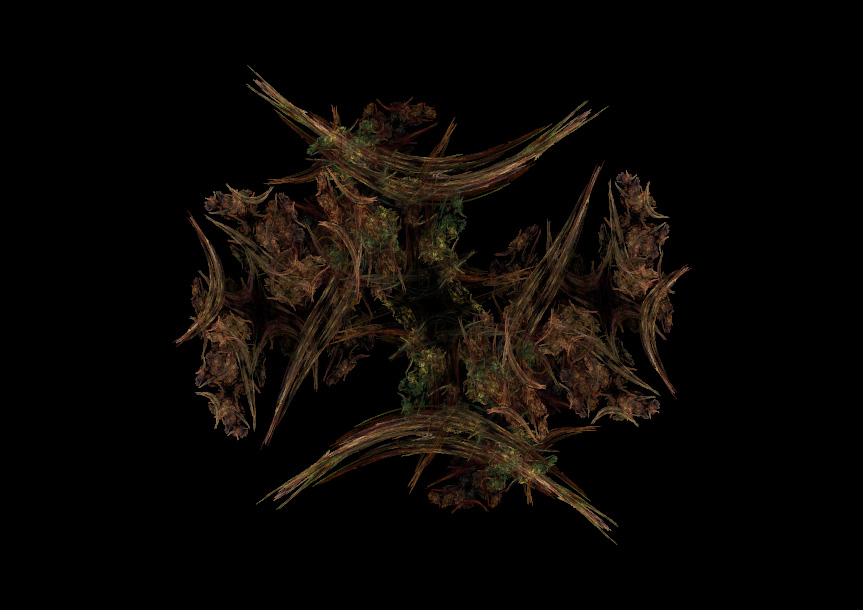 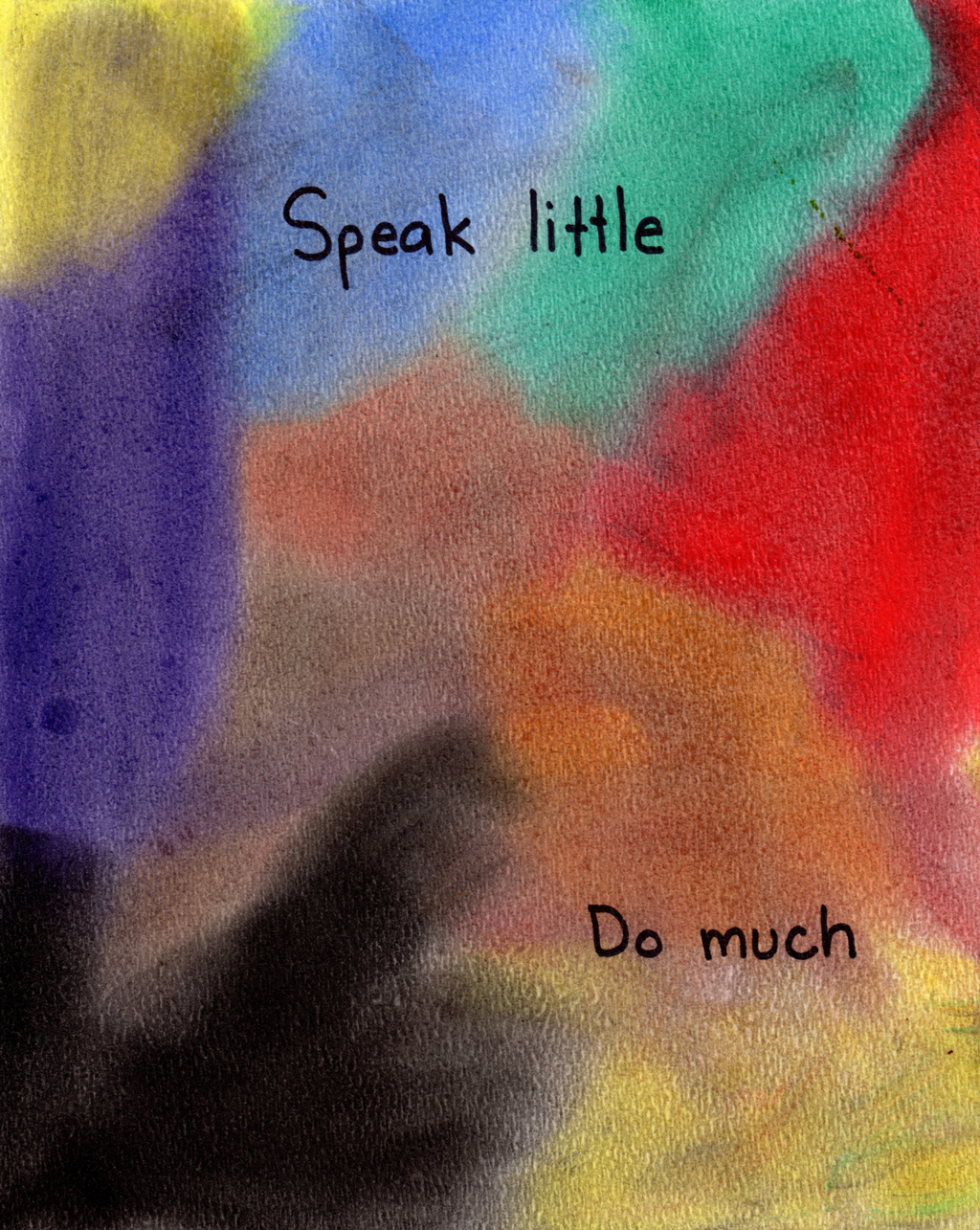