Most of the time, I have fun naming my paintings. With encaustics and watercolors, I generally paint a dozen or more on one of my manic painting days. Acrylics take more time, but that’s only because the darn paint doesn’t dry in a minute. (Instant gratification, lack of patience… you see why I tend to avoid oils?) I wind up with this stack of nameless paintings.

I’ve never personally liked calling something Untitled. For me, it seems like… oh, I don’t know… lazy. But that’s just me! If other people want to call their paintings Untitled, I’m completely fine with that.

So I have these paintings. They’re all abstracts, so they could be anything. And depending on my mood, I might see anything there. Songs. Figures from Greco-Roman mythology. Ordinary stuff. Weird stuff. Like the picture in this post… I see different things. But the very first thing I saw were Pod People. Yes! Invasion of the Body Snatchers! Oh wait. That might be just a little too weird. Ok, I’ll shorten it to Invasion.

But sometimes the task of naming paintings becomes daunting… like when I have 80+ ACEOs to name, or a stack of abstract doodles. Then I think, bugger this for a game of soldiers! (I learned that term from Max over on BritishSpeak. Very clever talk going on over there, by the way.)

And the point of all this (yes, there was a point) is that the current series of watercolors on Etsy are titled Large Abstract <number>. In case you were wondering about that. 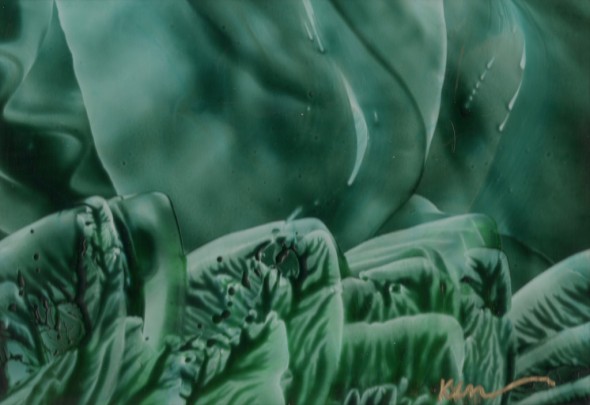 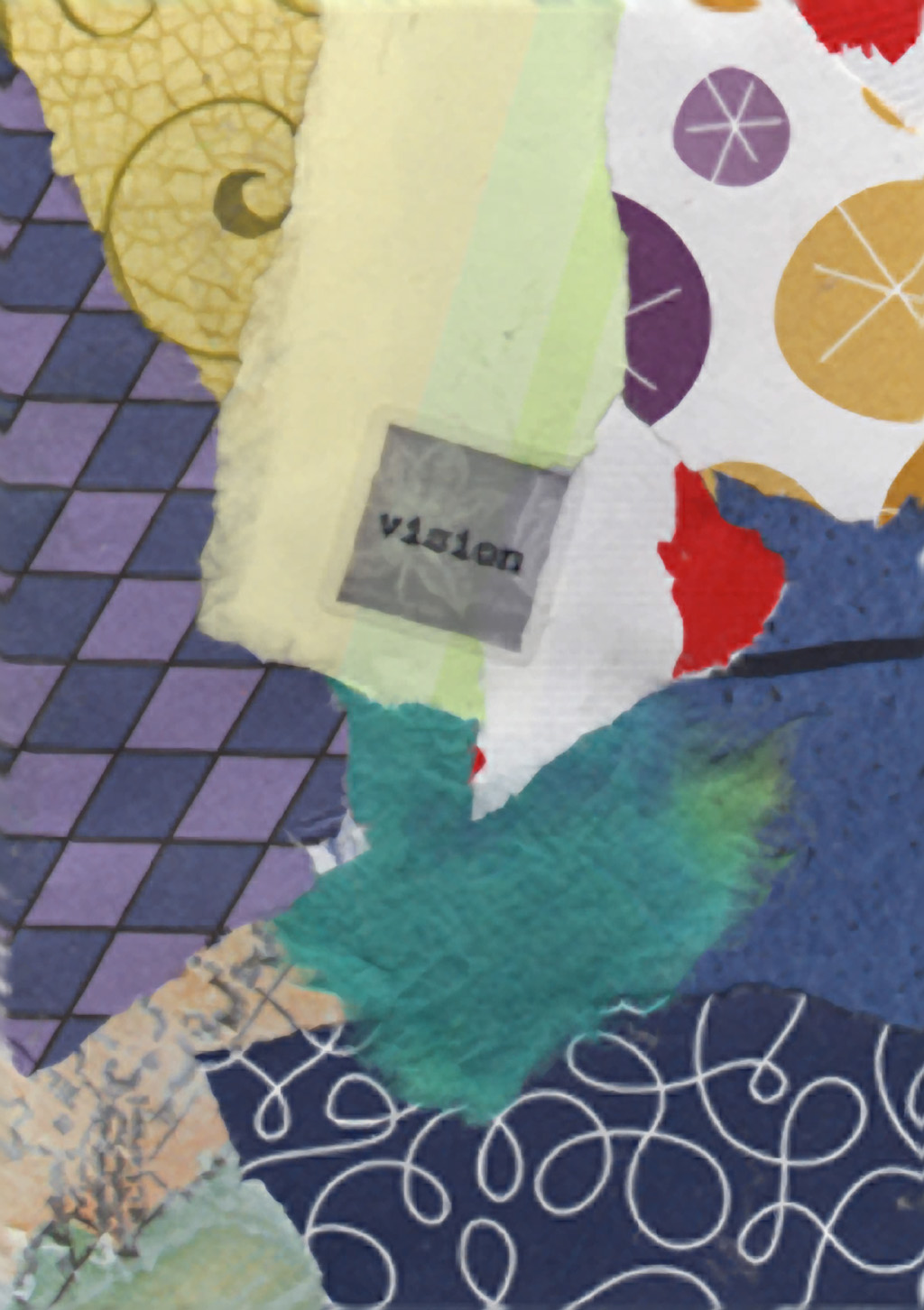