Apparently, it’s not meant to be viewed correctly by some people. It seems to be optimized for Internet Explorer, which sucks if you ask me. I don’t use IE. I know a lot of you don’t use IE. It looks ok in both Firefox 2 and 3, but acts a little wonky.

This is all on a Windows machine, mind you. I suppose I could ask Mr. Aerten to test it out in his various browsers on his Mac, but that would disrupt whatever quest he’s on in World of Warcraft. (La la la la I don’t want to know about it. I can’t HEAR you. La la la lalala) Ok, so I asked anyway… he’s using Safari and it’s pretty strange there, too. As reported by LuckyGirl, it misbehaves so badly in Firefox on a Mac that the art covers the text field for entering a bid in the bid window. (It only half covers the text field in Safari.)

I am suitably annoyed on behalf of all Mac users, despite being a dedicated WinDoze user and despite Mr. Aerten’s Mac evangelism.  I’m fair and even-handed that way.

I did notify the widget creators about the problem, and will patiently await their response.

And I am ever so grateful for the fun you’re providing me as I watch you try to outbid one another. So while I have your attention, are there any requests for the next piece to be auctioned off? Wander through all my old posts… check my portfolio site… most things that haven’t already sold or aren’t currently for sale on Etsy are fair game (some restrictions apply, void where prohibited, your mileage my vary).

(Current auction ends on Thu Jul 3 at 6:55 AM EST. You know, just in case you were concerned.)

Oh, and Happy Canada Day to my Canadian friends! 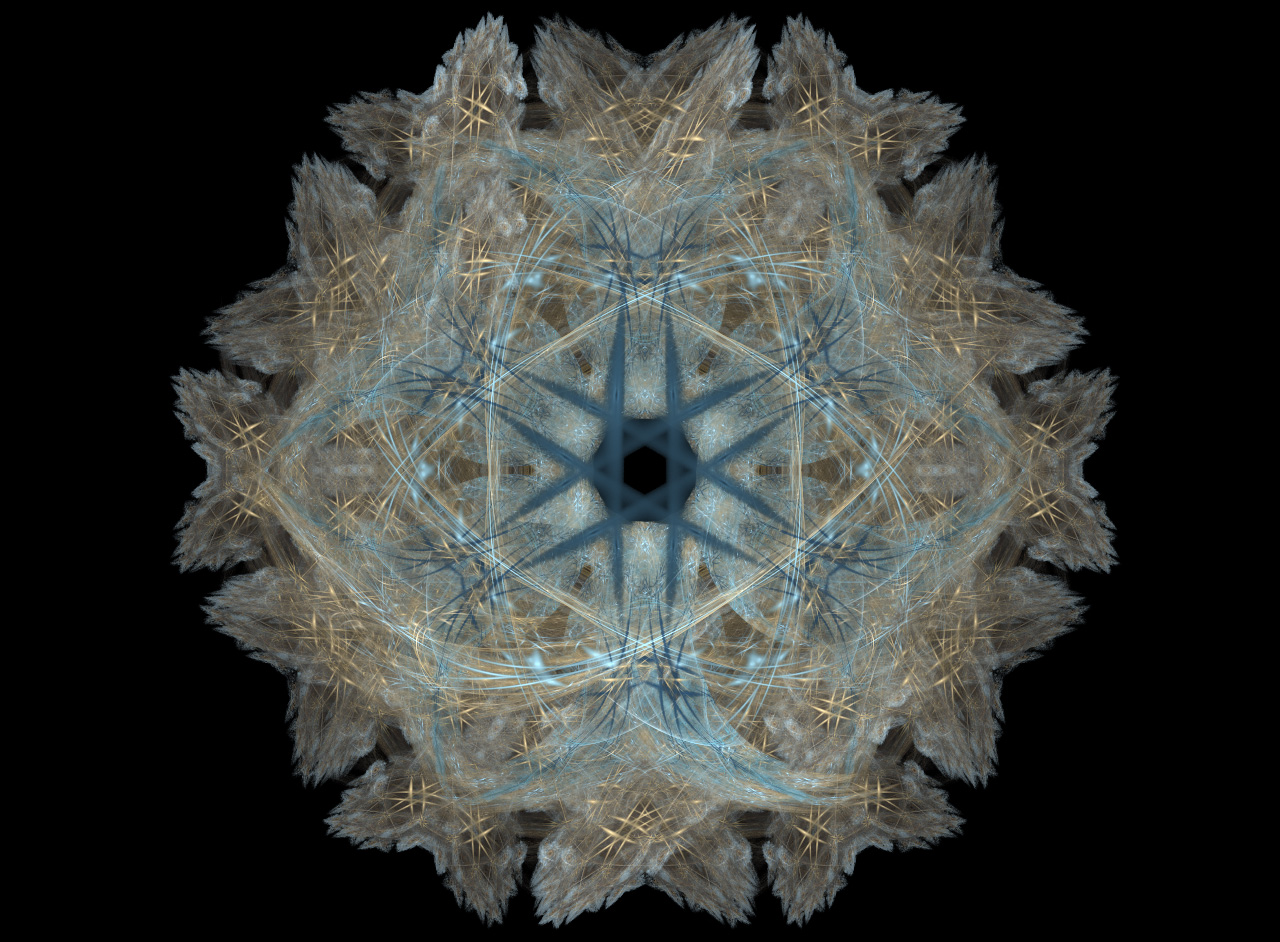