Today’s Doodle Week theme is Ghost.  This guy is actually a little creepy because he’s a cousin to that Scream picture and he’s drippy.  And he doesn’t have legs… just this weird alien tail-like thing.

This is a seriously quick doodle.  I woke up this morning and realized I hadn’t doodled anything.  So he was drawn, colored and scanned inside of 10 minutes.  Go me!

Speaking of ghosts, did anyone else used to watch the TV show The Ghost and Mrs. Muir?  I used to like that one.  Not as much as Star Trek, of course… 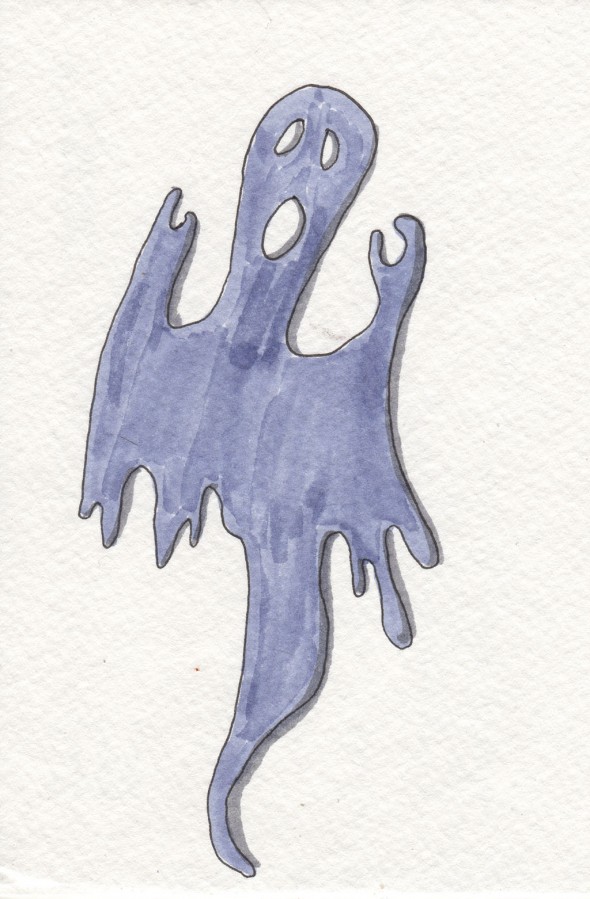 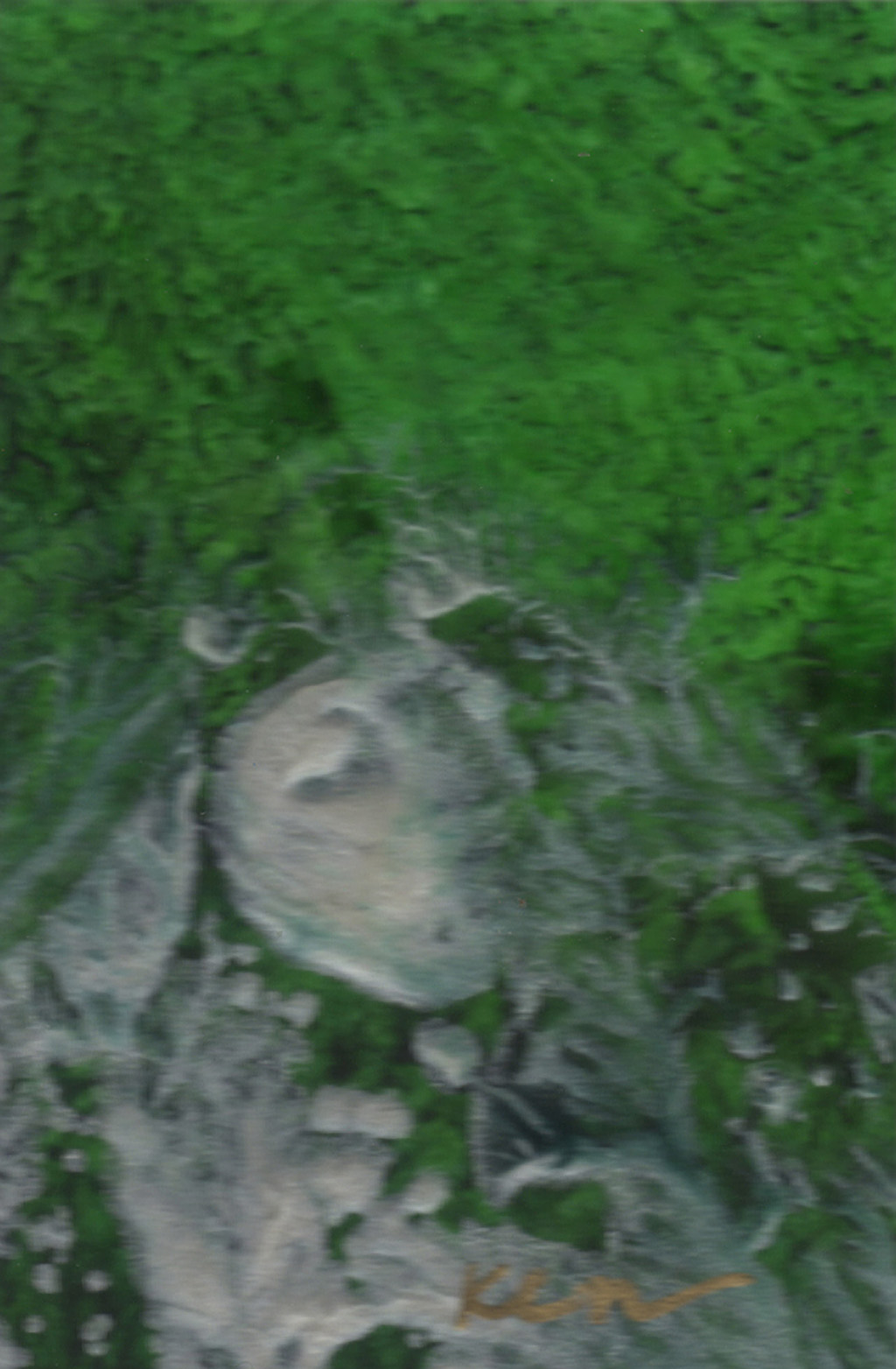