I’ve never been to Ireland, but I’ve seen pictures.  It’s exceedingly green in all those pictures.  I’ll bet that’s why Ireland is called the Emerald Isle, eh?

According to Claire, I’ll have to bring along my thermals and parka when I visit Ireland, because in Kelly’s Alien Life, it’s very cold there (in my world, anything under 70F is unpleasant; under 50F is downright miserable).  But I’m prepared to make that sacrifice!  Sadly, it means I won’t be moving to Ireland… in this lifetime.  Bummer. 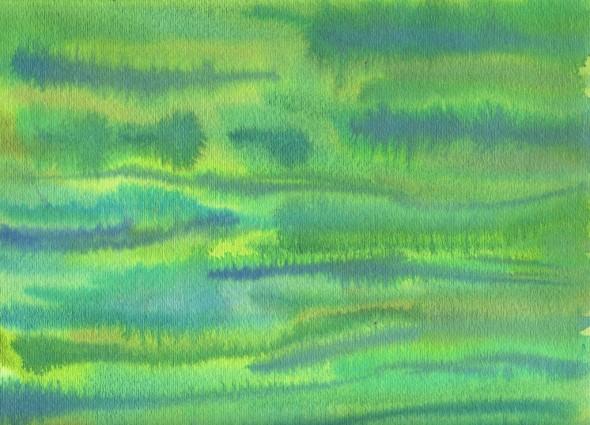 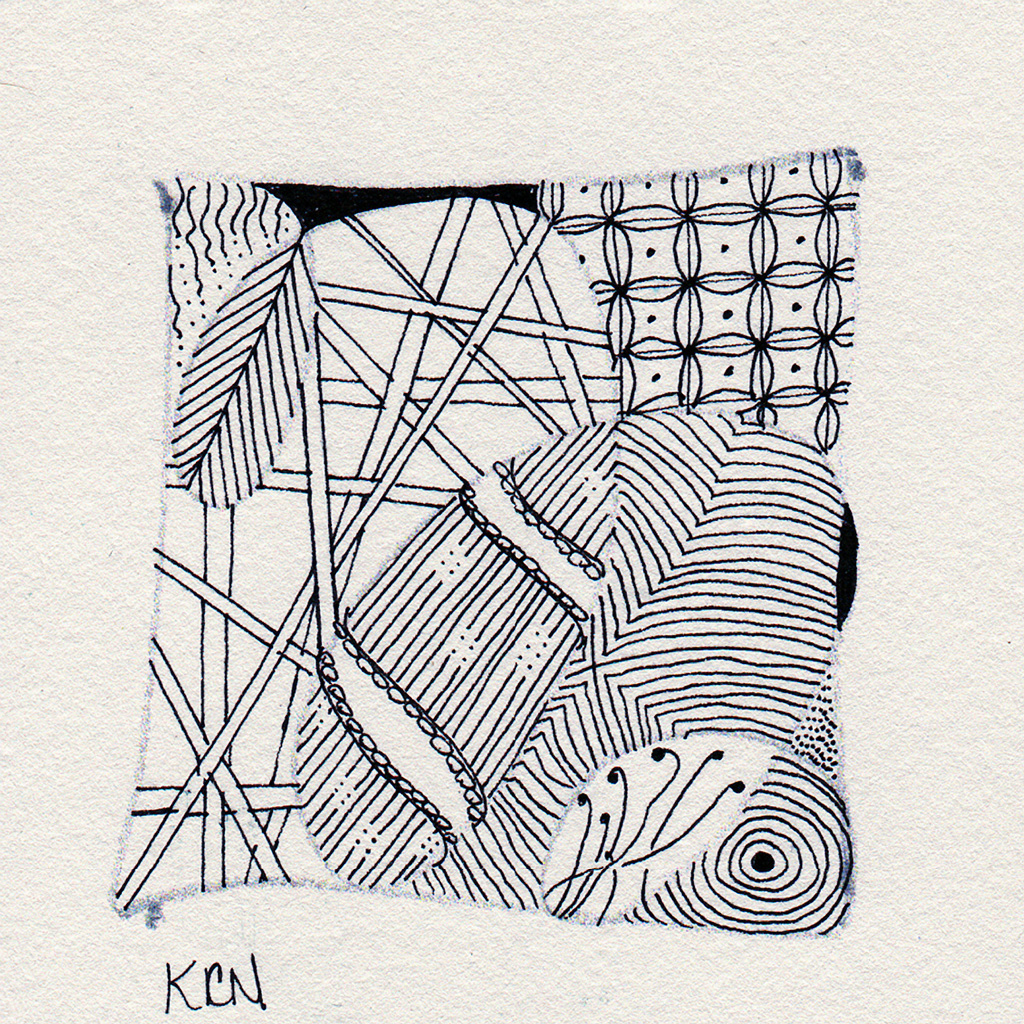 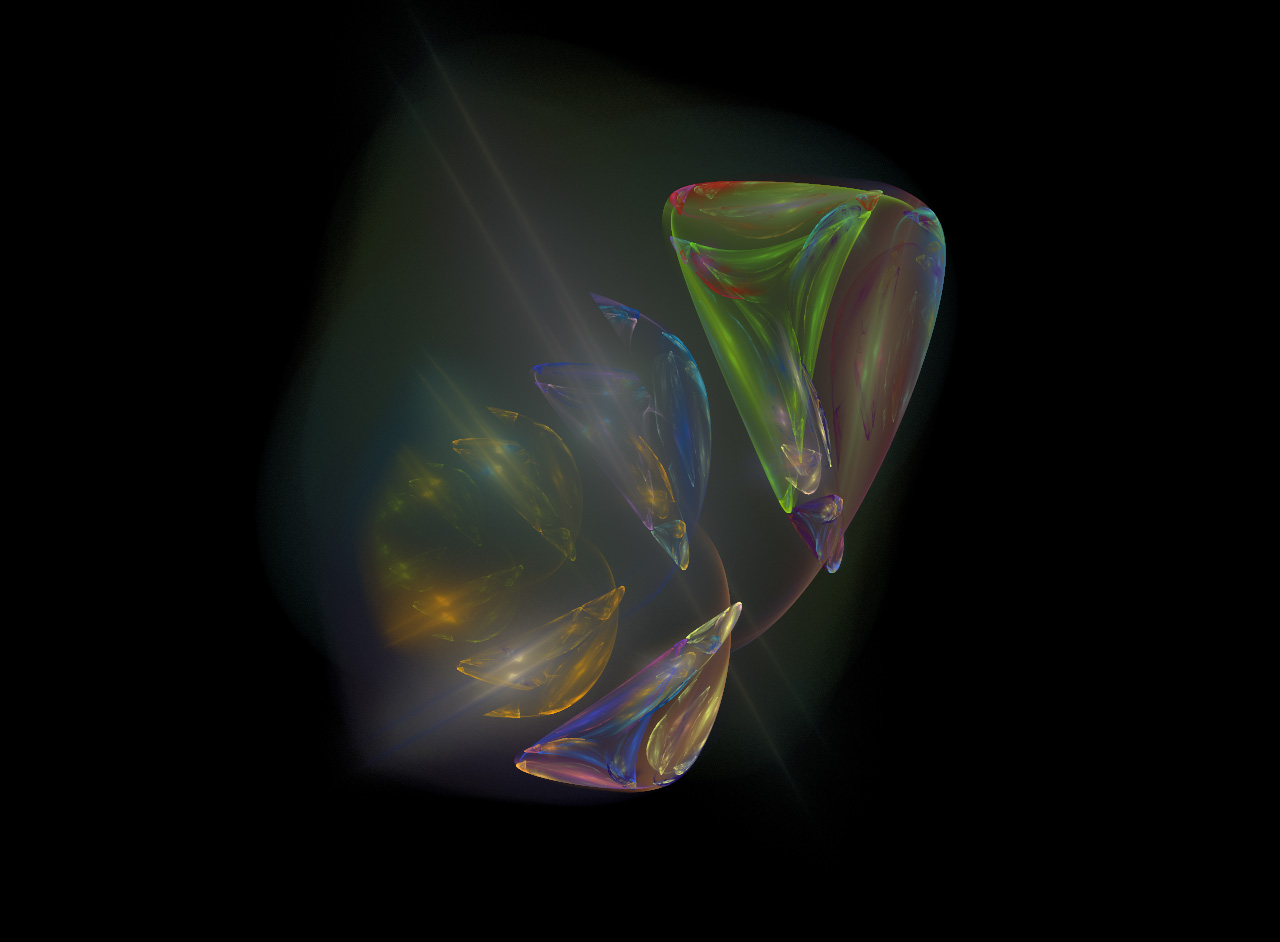