or You Can’t Possibly Consider That Art!

I was supposed to have dinner with my daughter’s best friend this evening, but she needed to rescheduled because she was getting herself another tattoo. And I said, “Sweet! We need to do lunch then tomorrow so I can see it!”

A couple of the UU blogs I read have discussed the spiritual aspects of tattoos, but I want to talk about the artistic aspect… and point out that some of the bodywork I’ve seen has been absolutely astounding!

The contractor who fixes things in my house is well on his way to being an Illustrated Man. Funny story about that. I know his dad (he owns the contracting company, in fact) and he’d told me about the tats. My attitude was, “Yeah. Whatever.” So when Josh shows up, I’m checking out his arms and neck. He thinks I’m put off by it all, so he starts kind of apologizing, thinking I’m bothered by it. “Oh, hell no! Your art is freakin’ fantastic!”

Even my own daughter got a tattoo. Not that she wanted to tell me about it, because she didn’t have my permission and in NY you need your parents’ permission if you’re under 18. She was 16… and yes, she looked 22. Anyway, she showed it to me a few days later. How could I be mad? She’d gone and had her sister’s name tattooed on her neck.

I am not going to ever get a tattoo, unless it’s one of those awesome henna ones. Needles freak me out. No, it’s not so much the needles (I’m an habitual blood donor, after all). It’s the pain. I have no tolerance for it. But I can certainly appreciate the artistry of other people’s tattoos.

P.S. Still playing with themes over on the soon-to-be new blog. And since Blogger is really annoying me right now, I may have to finish it up this weekend. 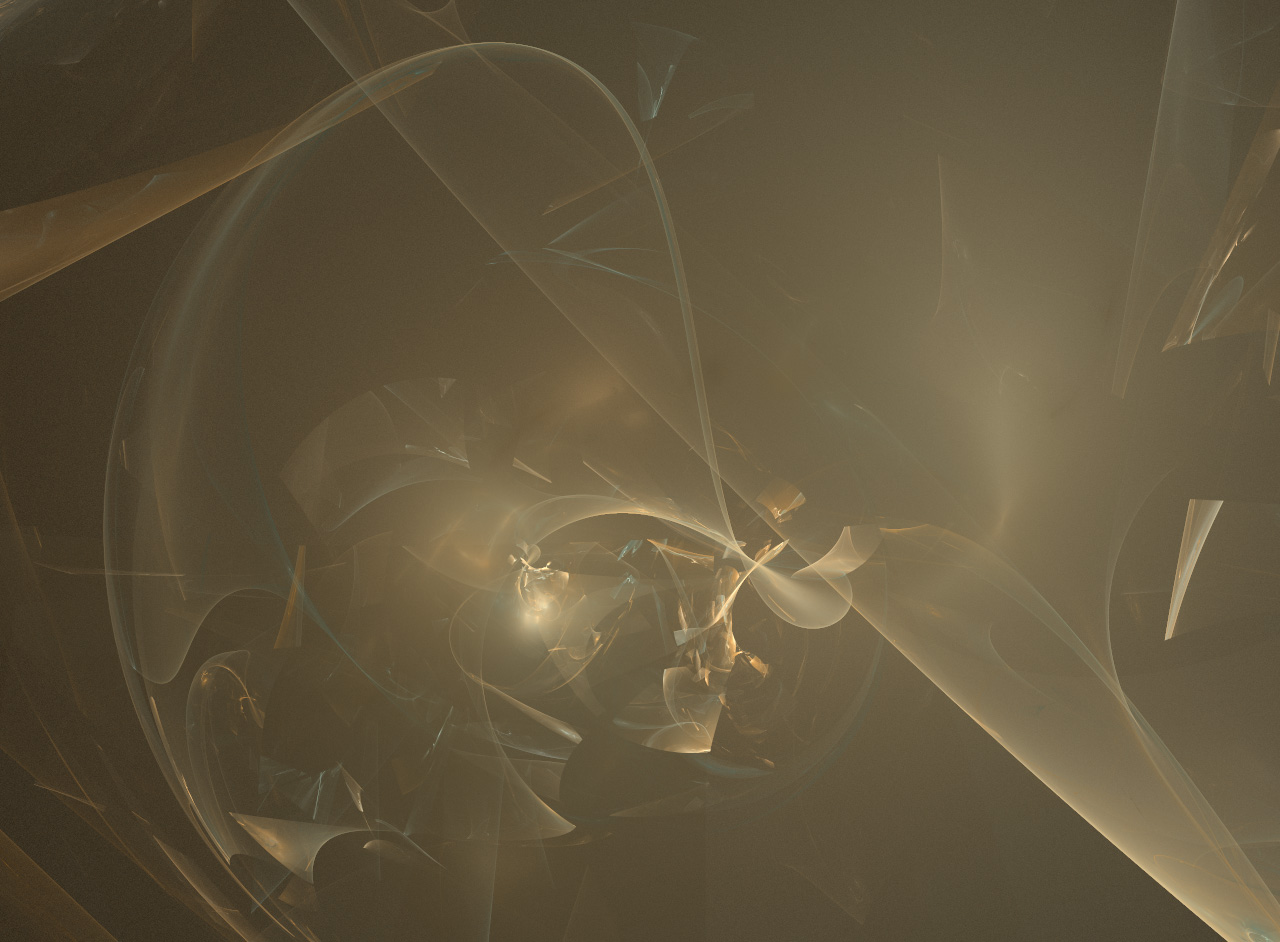