Back when I was a kid, I decided that days had color. If the house I lived in was yellow, Wednesday could be yellow, too. Using the non-logic of an 8-year-old, Thursdays were green in color. It wasn’t just a matter of wearing that particular color on that particular day. No, it was the same LSD-induced logic that suggested that colors have taste. Granted, this was the 60s… but I wasn’t getting any of the drugs!

I’ve experimented here with getting the picture to link with a larger version. It works fine on my end. Here’s a question, though… do you prefer the larger version to open in a new window/tab, or the same one? 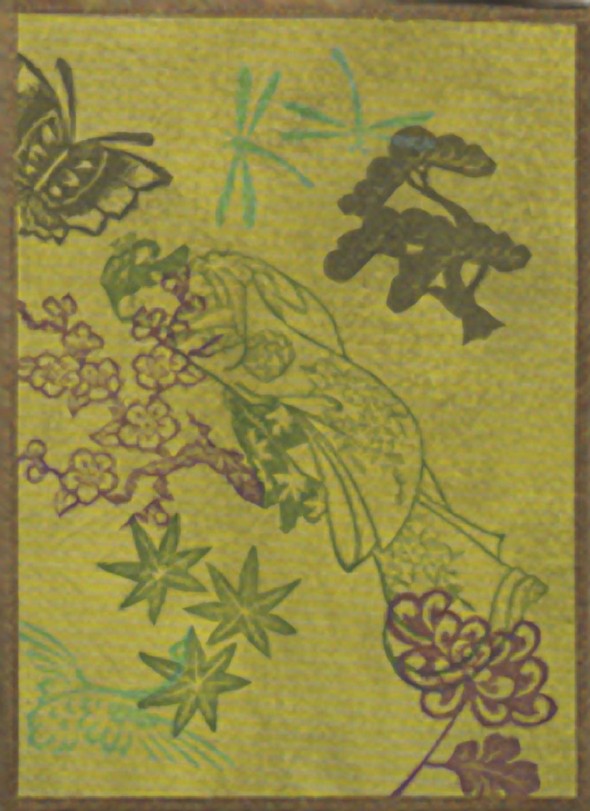 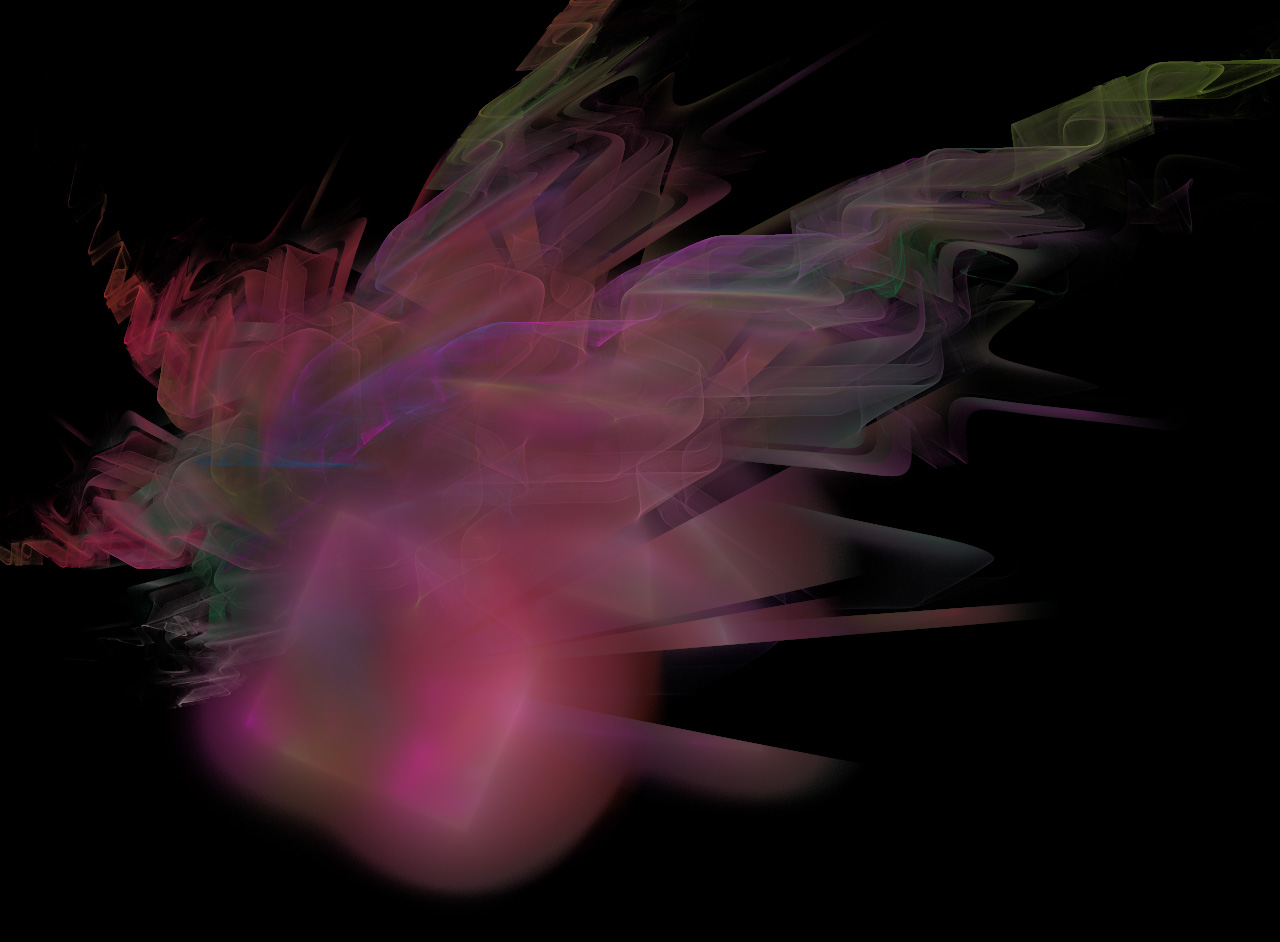