The short answer: Aerten is a Goddess of fate who presided over the battles of several Celtic clans. She is often equated to the Three Fates of Greco-Roman mythology. Her symbol is the double-bladed axe.

The long answer, which involves how I came to pick the name and own the domain (oh, and the personalized license plates, too), is slightly more involved.

Back in the mid-1990s, I managed to get hooked on CompuServe. I participated in a couple of forums (fora?) and made some nice online friends. One of those friends subsequently addicted me to the RPG forum, specifically the Star Trek Ships game. My character was not strictly Trek-canon, being an Irish-speaking Wiccan priestess. She eventually became captain of the USS Eclipse. Go Moira!

Even before that, I had a fascination with Irish culture, history and language. I certainly couldn’t have created Moira without that, er, obsession. It was around the time Moira was promoted to Assistant Chief Engineer that I started thinking about a more interesting user name for my travels through the internet. (I was getting tired of variations of my name… Kelster being the most prevalent.) I pulled out my handy dandy encyclopedia of Celtic gods and goddesses. Flipping through the pages, I noted that Aerten’s symbol was the doubled-bladed axe… known in certain circles as a labrys. “She’s mine!” I said to the cat. “Mine, mine, mine!”

So… Aerten has been my user name for nigh unto 12 years, my domain for nearly 11, my license plate for just over 9, and kind of a patron Goddess. Because, you know, I do like smiting Stupid Users and She helps out with that. Heh.

My business name is Aerten Caisleán… Aerten’s Castle. Because I like castles, ok? The logo below was designed by my husband (who is also an artist) (and this is one of the few times you’re going to see me posting art by someone else on this blog).

By the way, Aerten is pronouced AIR-teen. Well, pretty close to that anyway. 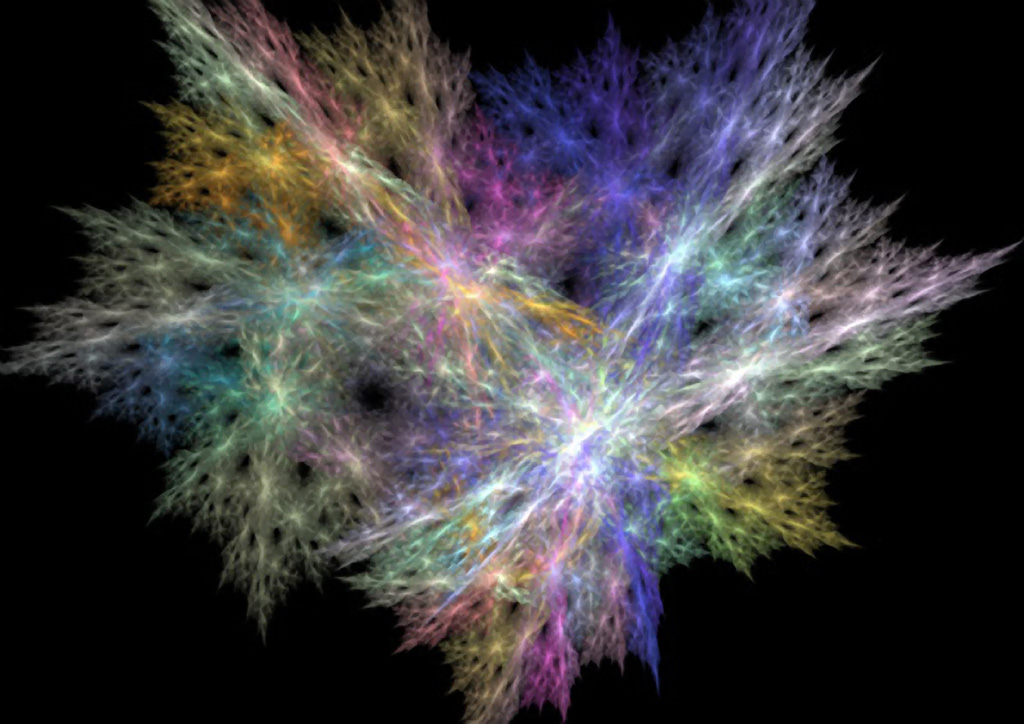 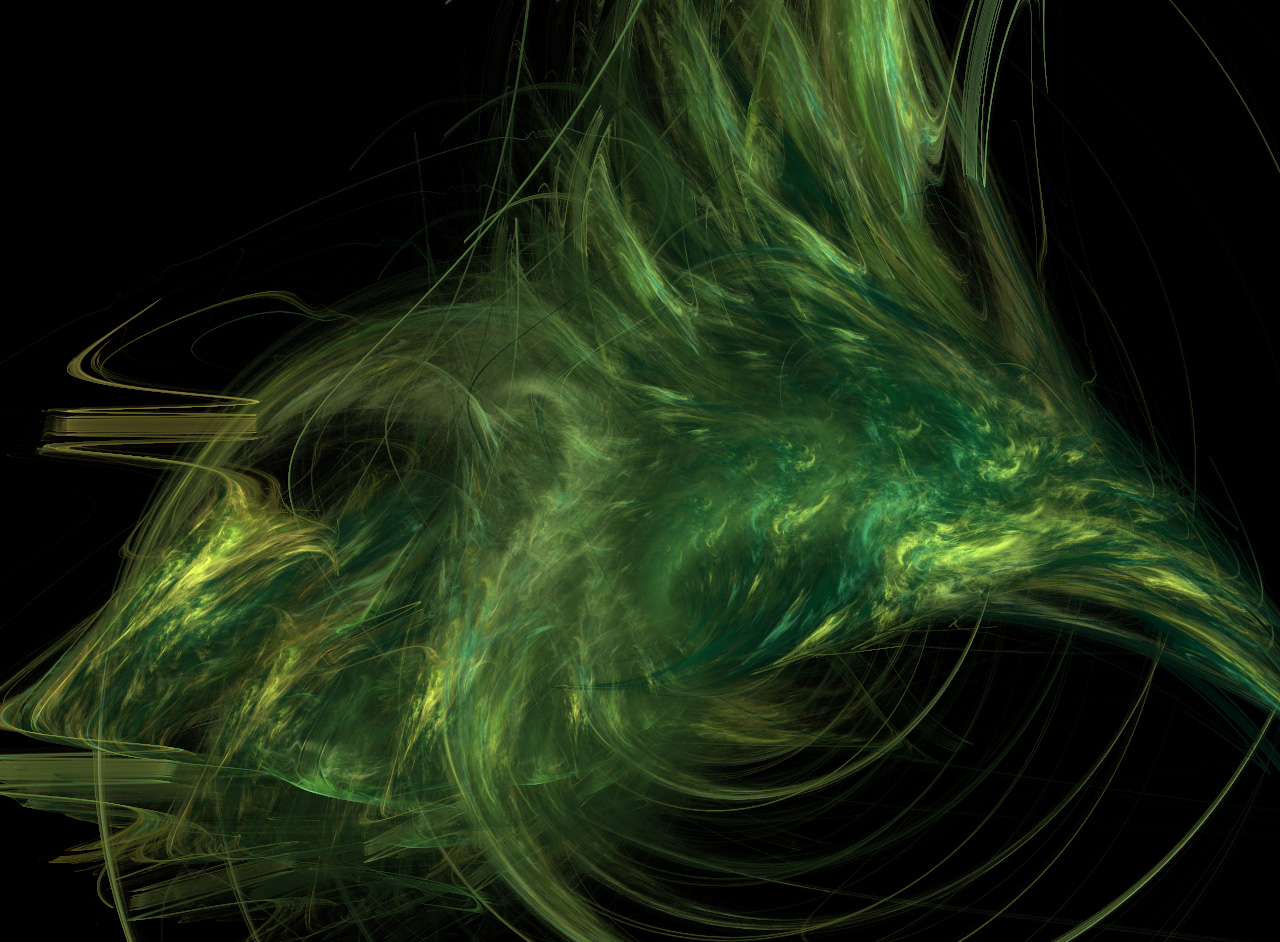 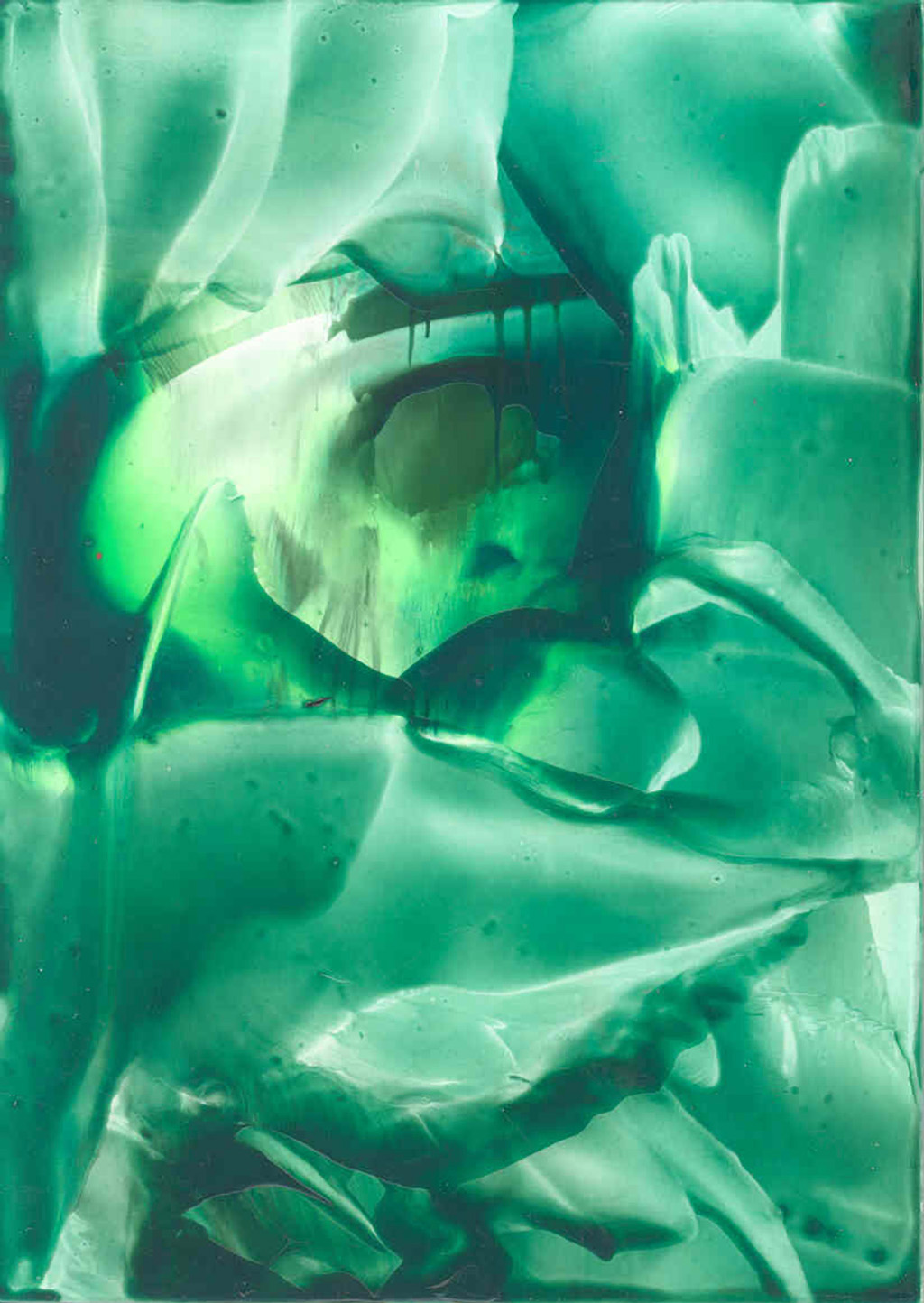