And I don’t mean World of Warcraft either!

Two fabulous people gave me the same award today.  Don’t you just love how viral the Internet is?  There are a lot of rules… and if you’ve been following along for any amount of time, y’all know how I feel about rules.  Still, I’ll do my best.

First, I have to tell you who gave me the awards!  Maitri from Magic & Moments at Dragonfly Cottage sent me the first.  Maitri lives Buddhism, and is a faithful EC advertiser on this site.  Her blog is a restful place that I visit every day.  JD from I Do Things So You Don’t Have To sent in the second one.  JD claims she’s gone broke in my Etsy store.  (And just because she does things so the rest of us don’t have to, don’t think I’m absolving the rest of you from buying things in my Etsy store.  Go on… you know you want to.)

Let’s see… now I’m supposed to mention something about the award.  It started with the Arte y Pico blog, which is written in Spanish so I don’t understand more than one word in 20.  I tried to have Google translate it, and it really didn’t make much more sense.

And finally, I get to pass the award on to five other bloggers.  Picking only five is really tough, but here goes…

The first goes to artconstellation, because she is an amazing, strong, brave, beautiful woman fighting her demons right out in front of the world.  She’s making a difference.

Third… Funny the World, because Bev’s a real person with a real life and, well, I’ve known her in the cyber sense forever (well, since the days on CompuServe anyway, but in terms of Internet years, it’s forever).

Last, but certainly not least, is Fabulously Jinxed, because sometimes I laugh and sometimes I mutter, “YEAH!  What she said!!” and I never wander off thinking, “Huh?  What just happened here?”

And the last thing I should say about this is I don’t normally do these kinds of “let’s link the entire Internet into our game” things.  I like this one, though, because the award has an angel that looks like one of the angels I started collecting after Mackenzie died.  Oh, and because looking at the angel collection has stopped making me sad… now I’m just grateful for the gift of art #2 daughter gave me. 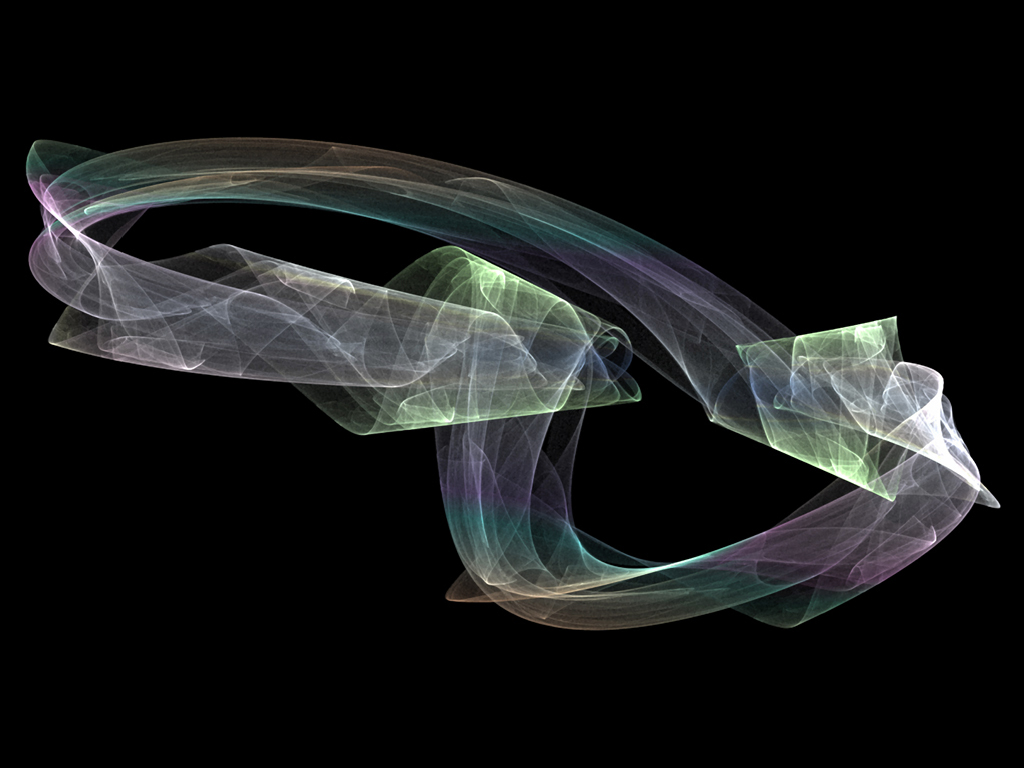 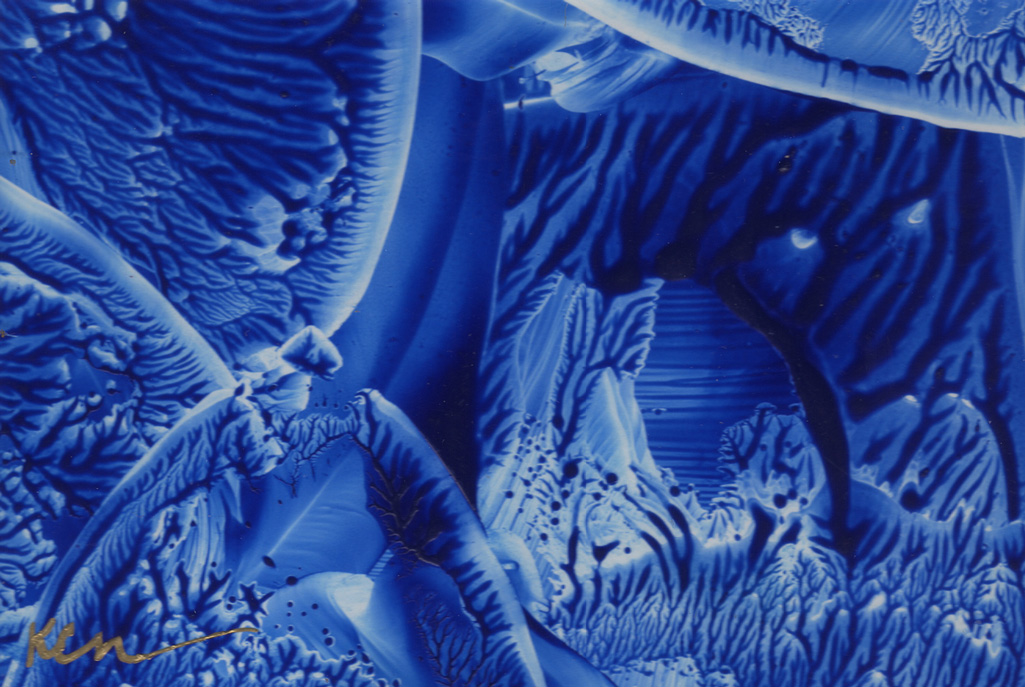