I recently finished watching the first four seasons of Babylon 5.  I’m completely enamored.  I have been warned — quite strongly — by Mr. Aerten not to watch the fifth and final season, as I will want to kill, kill, kill.  However, he’s half Italian and can be very passionate about certain things (or obsessive, depending on your point of view).  So if anyone else has seen the last season of Babylon 5 (after having seen the first four, of course), I’d appreciate a recommendation.  Is it as horrible as the last two seasons of The X-Files?  Less horrible, more horrible?  Because the last two seasons of The X-Files were pretty bad. 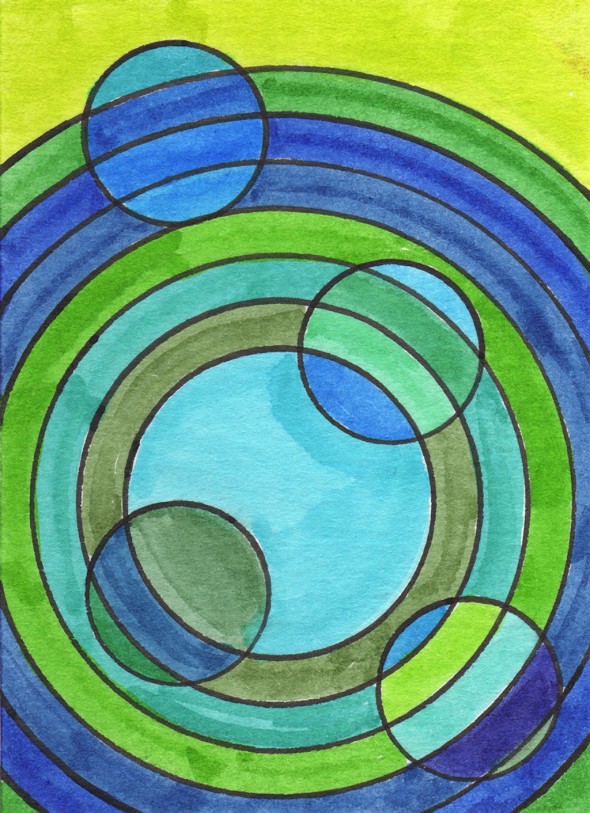 I Stand Between The Candle and the Stars © Kelly Naylor 2008 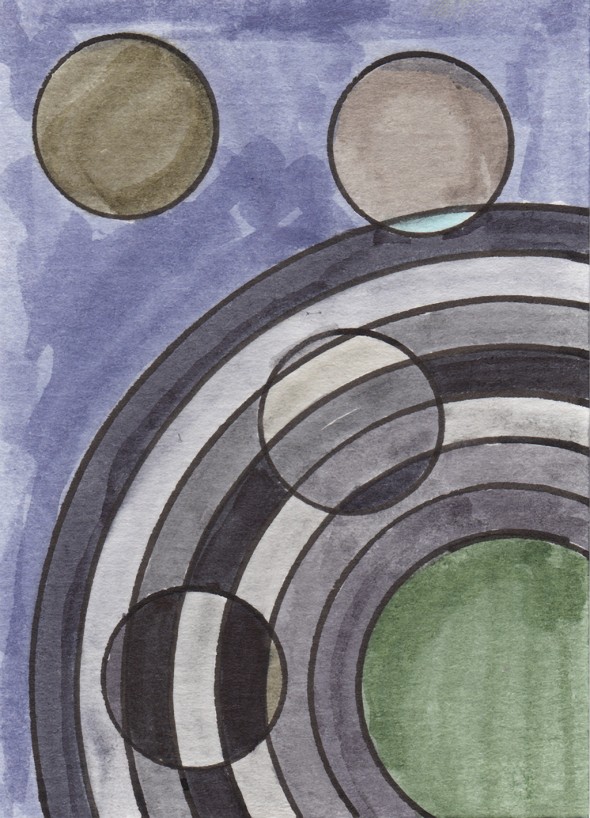 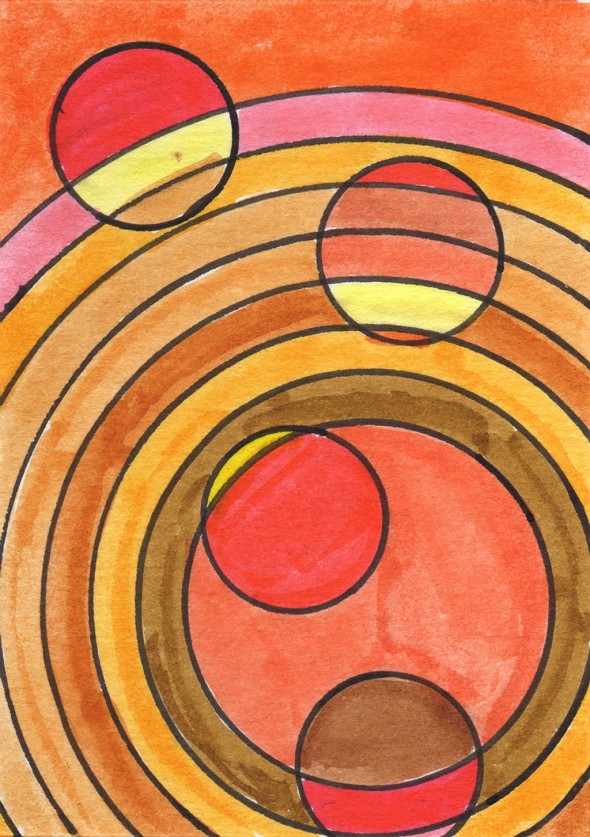 We Stand Between the Darkness and the Light © Kelly Naylor 2008 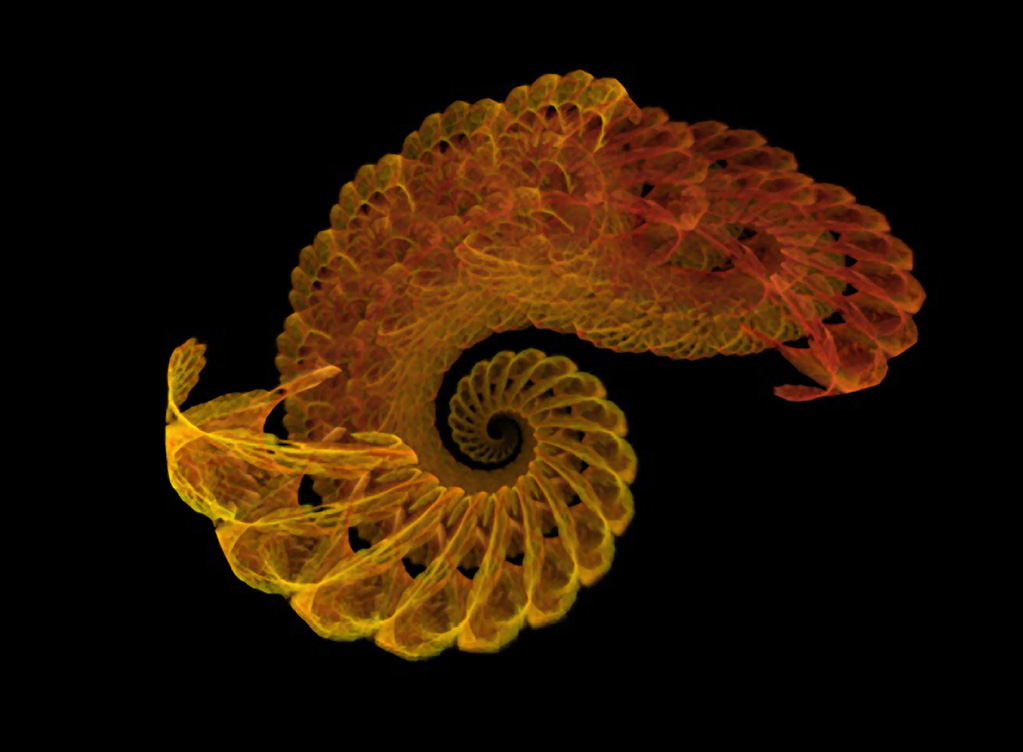 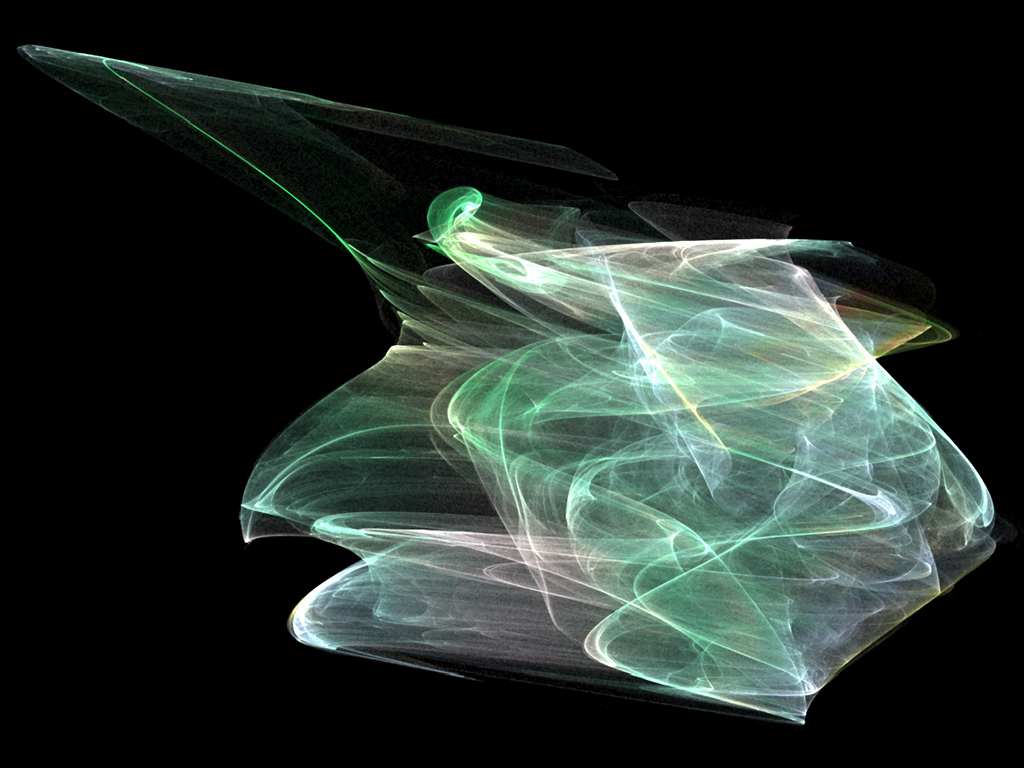 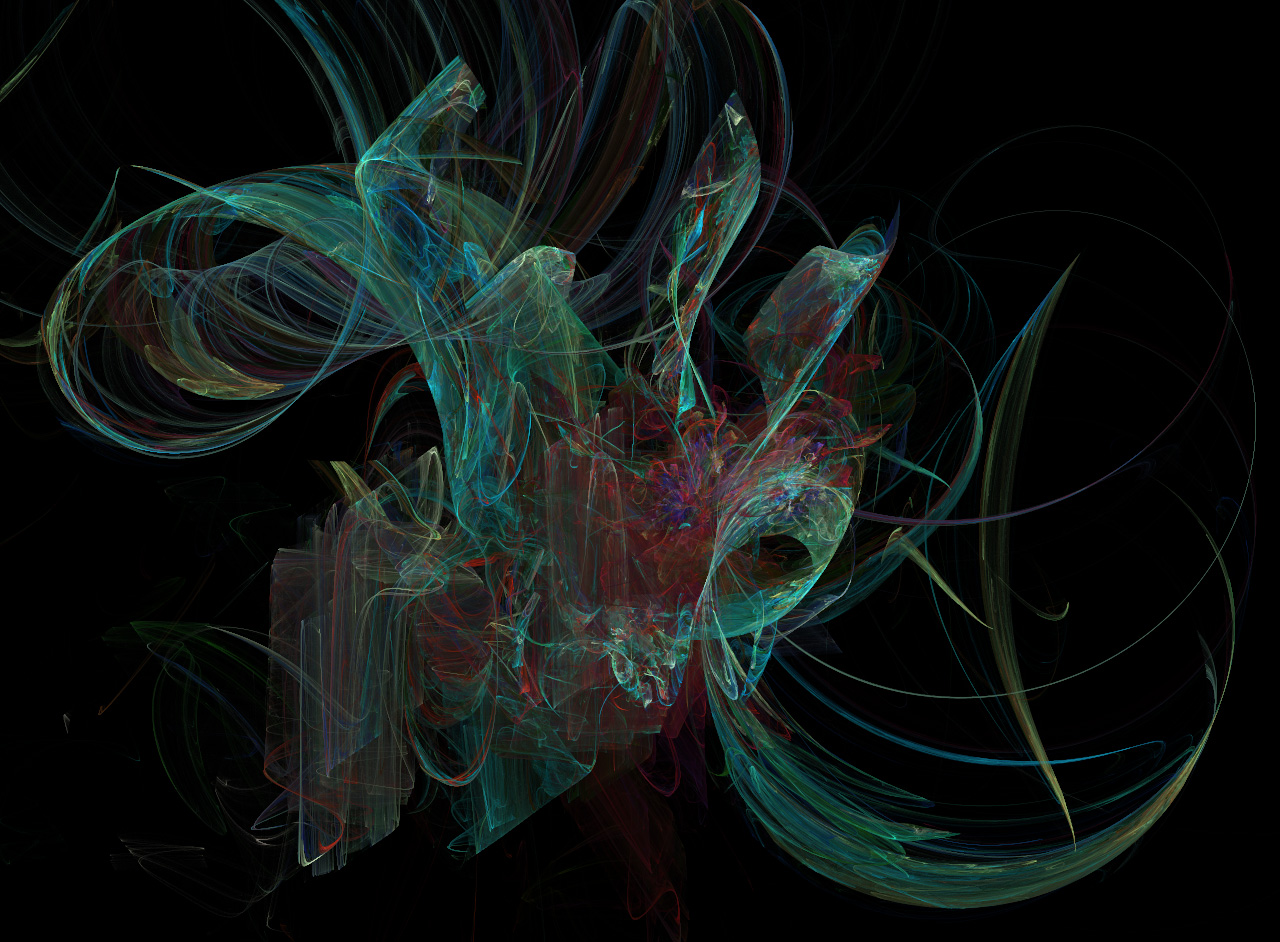