Stan The Fantasy Baseball Man is having a contest.  I’m not sure why, but then I’ve never really understood anything Stan has said on his site… so all is well.  He’s so nuts, he’s not even telling people about it on his site!  He’s got it hosted over on EntreCard.  Surreal, dude.  Surreal.

I wouldn’t bother telling you about this except that I’m donating another painting to the cause.  (Remember Acid Rain, the one I donated for Marcus’ contest?)  This one is called Cassandra Spoke.  It’s a 9″ x 12″ watercolor painting; I used my utterly fantastic iridescent watercolor paints, so it’s kind of shimmery.

(Now for some housekeeping about contests… I don’t donate my art to just anyone.  I happen to like Stan a whole lot… he makes me laugh… so I’m delighted to make a donation.  I would probably even donate something if one of my readers or one of the folks I regularly interact with on the EC forums has a contest.  But anyone who PMs me out of the blue to donate something to their contest is going to be reported as a spammer.  Yo, I’m a cranky post-menopausal woman when it comes to stuff like that.  Are you thinking the “b” word?  Exactly.)

So listen… go check out Stan’s contest.  Win a painting!  Win this painting!  It’s almost as much fun as an auction.

Ooooh, I’m supposed to mention what I want to win!  How about that hypnosis tape from The Hypnotist…  I could use some encouragement to get into a shape other than round. 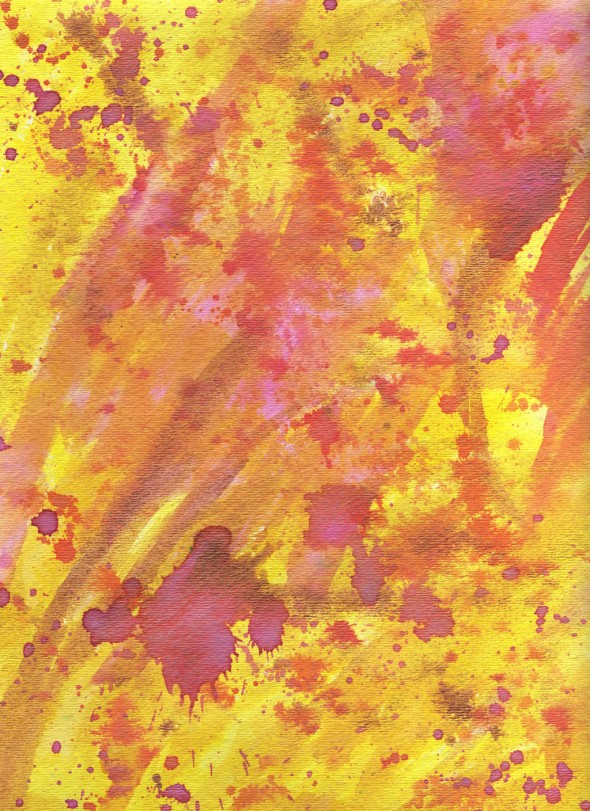 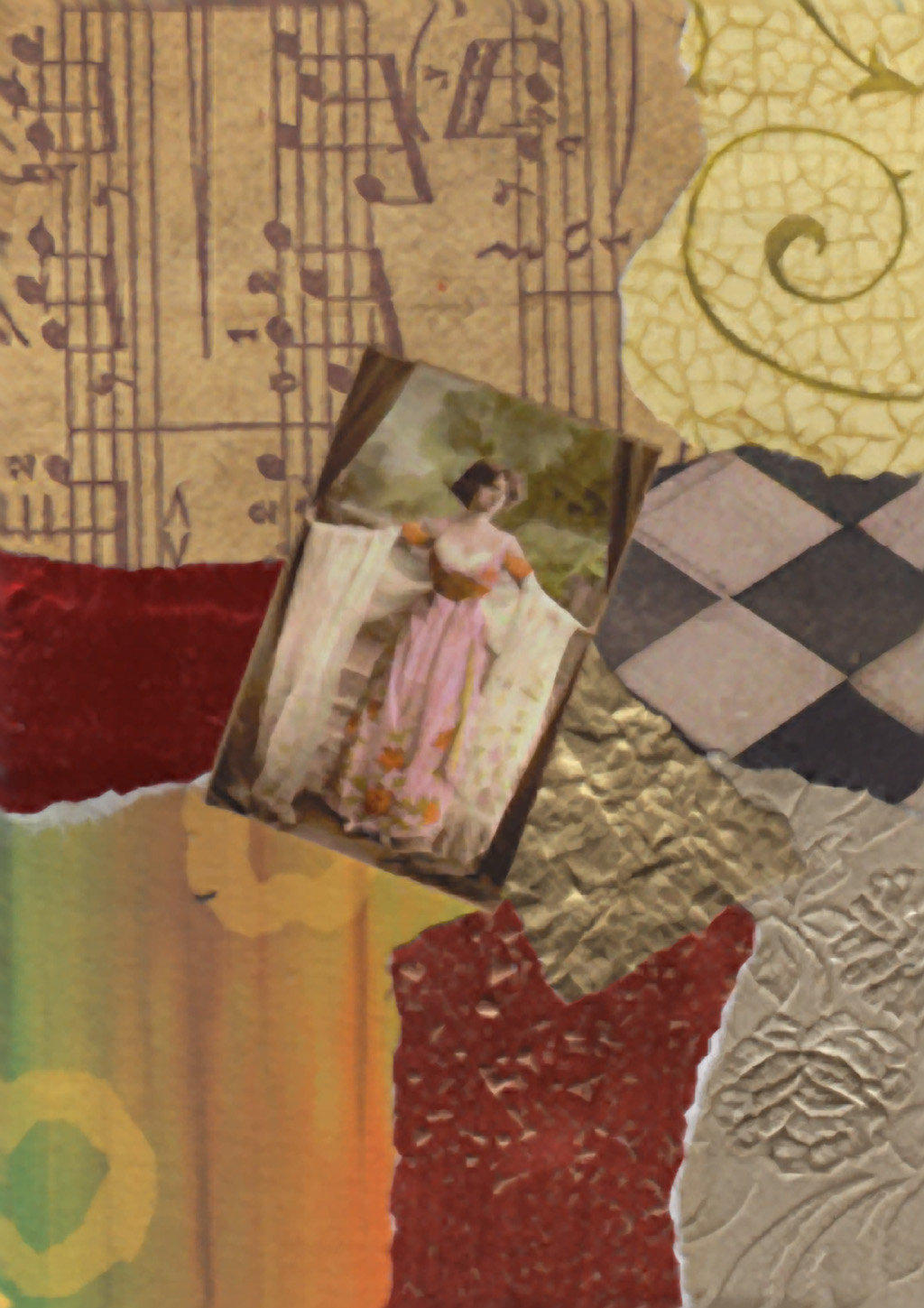 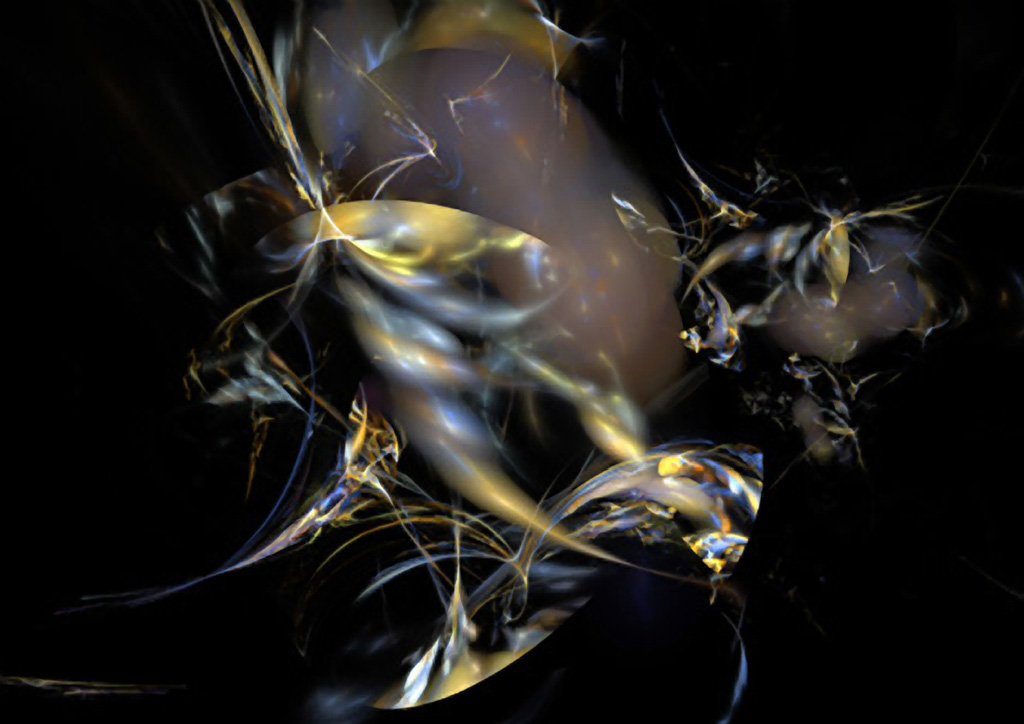 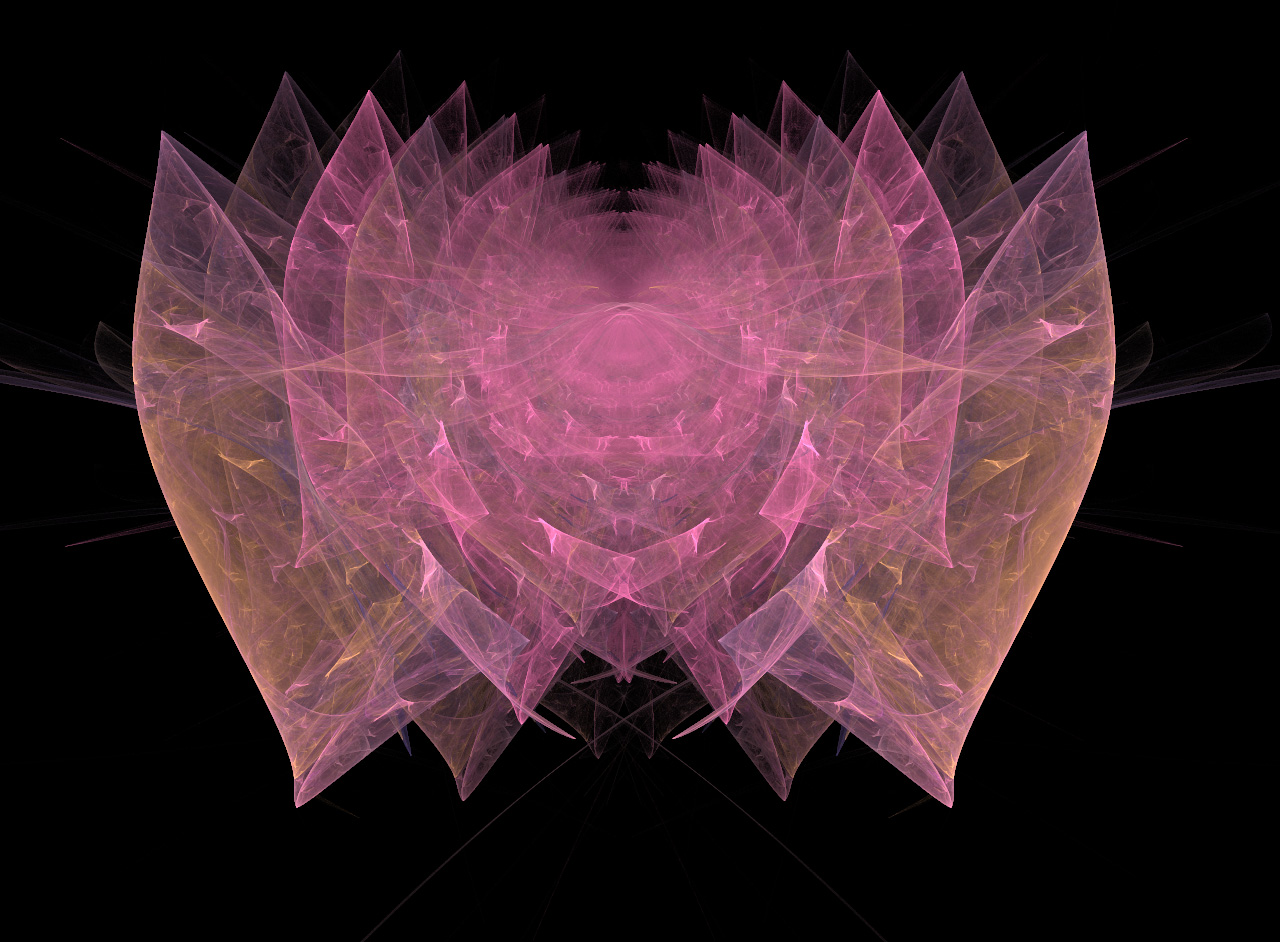 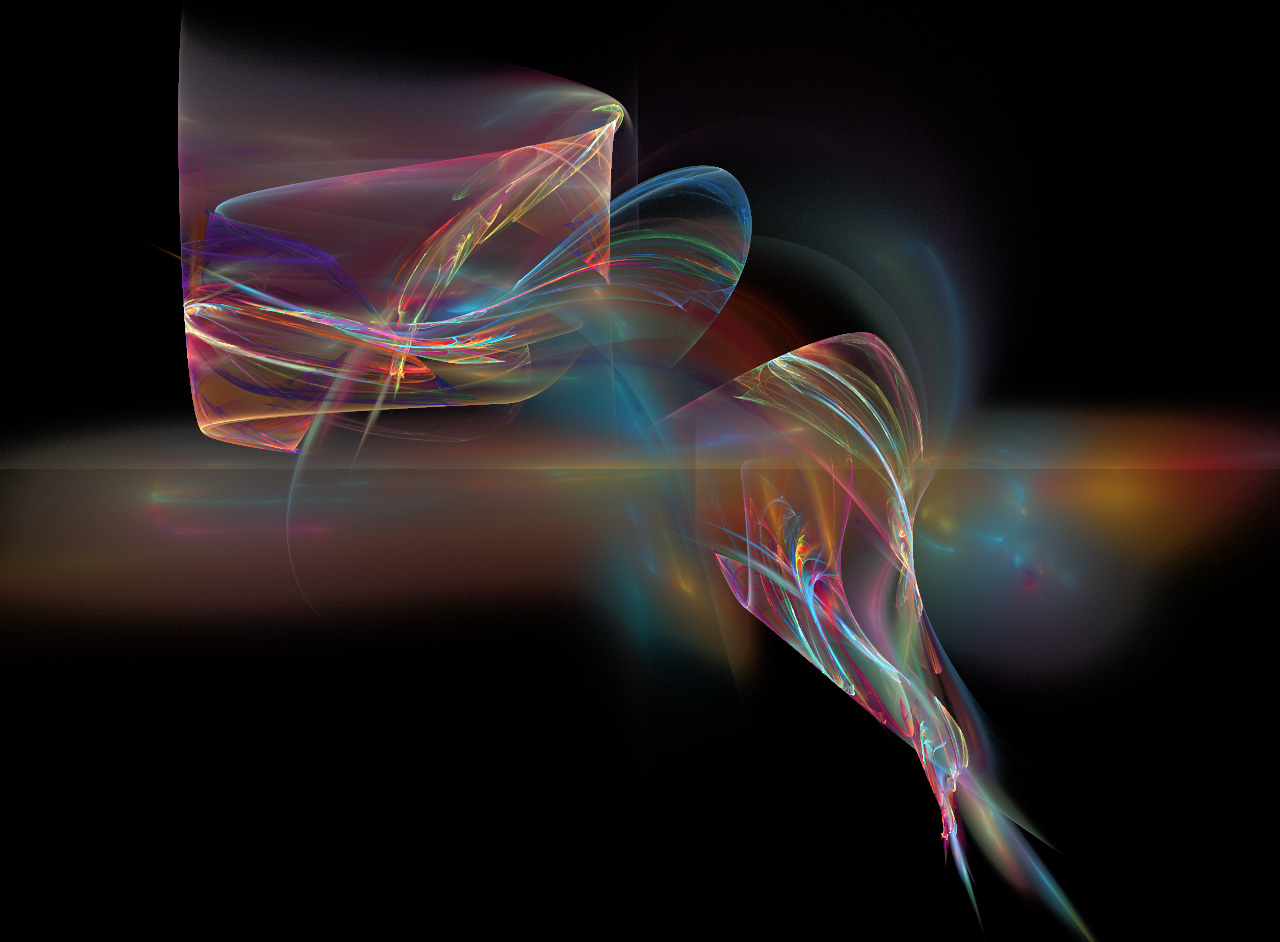