Depending on which version of which story you read, Circe is either a Greek goddess, a nymph or a sorceress.  Seeing as she’s the daughter of Helios, the sun god, I’ll go with goddess.  She’s the one who liked to change men into animals (and we won’t go into the sociological and psychological implications of that)… there’s that whole bit in Homer’s Odyssey about her turning Odysseus’ men into pigs.  Gives new meaning to the phrase “men are pigs,” don’t you think?

Anyway, she’s here in the purple mists, waiting for the next boatload of unsuspecting sailors to wander by. 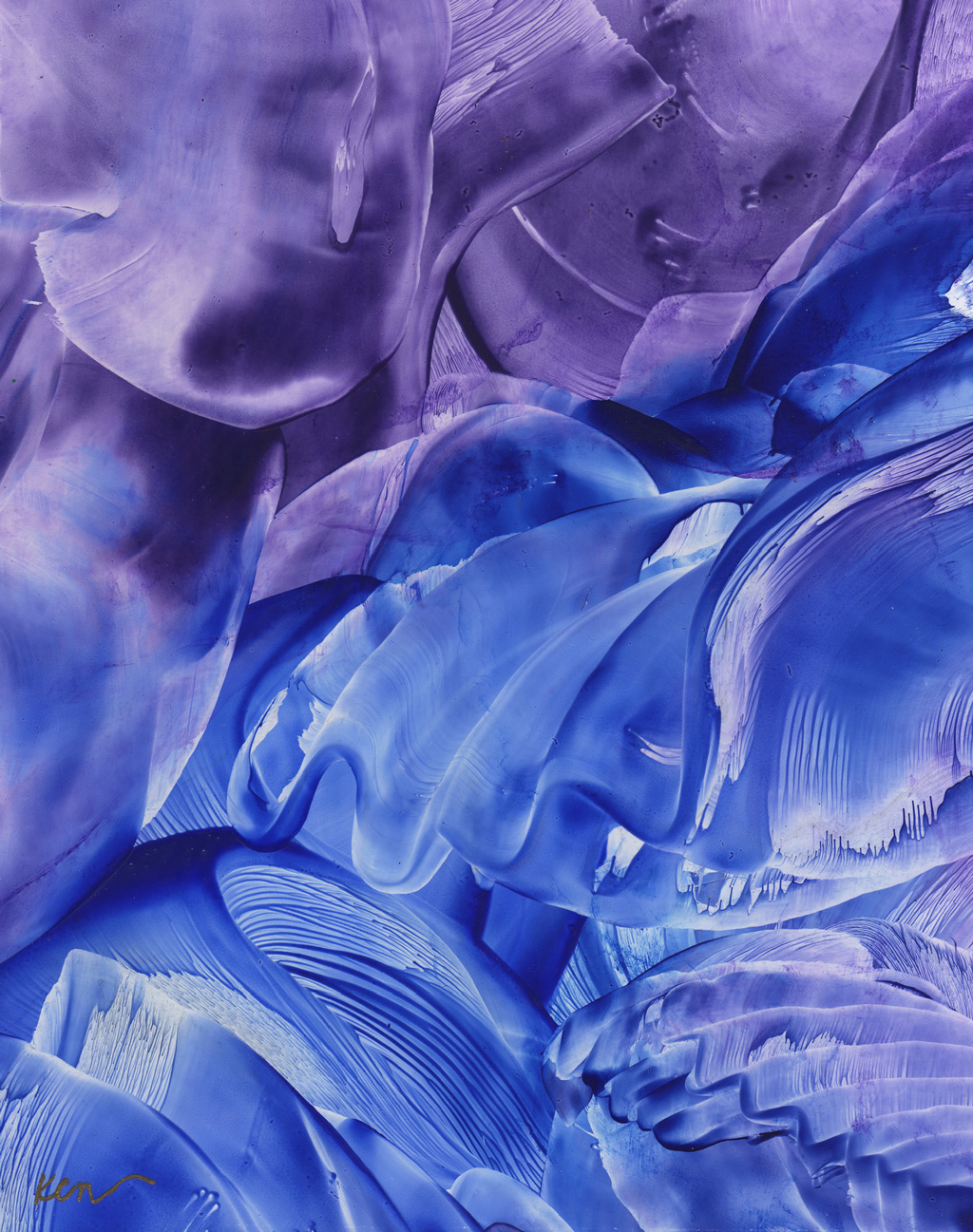 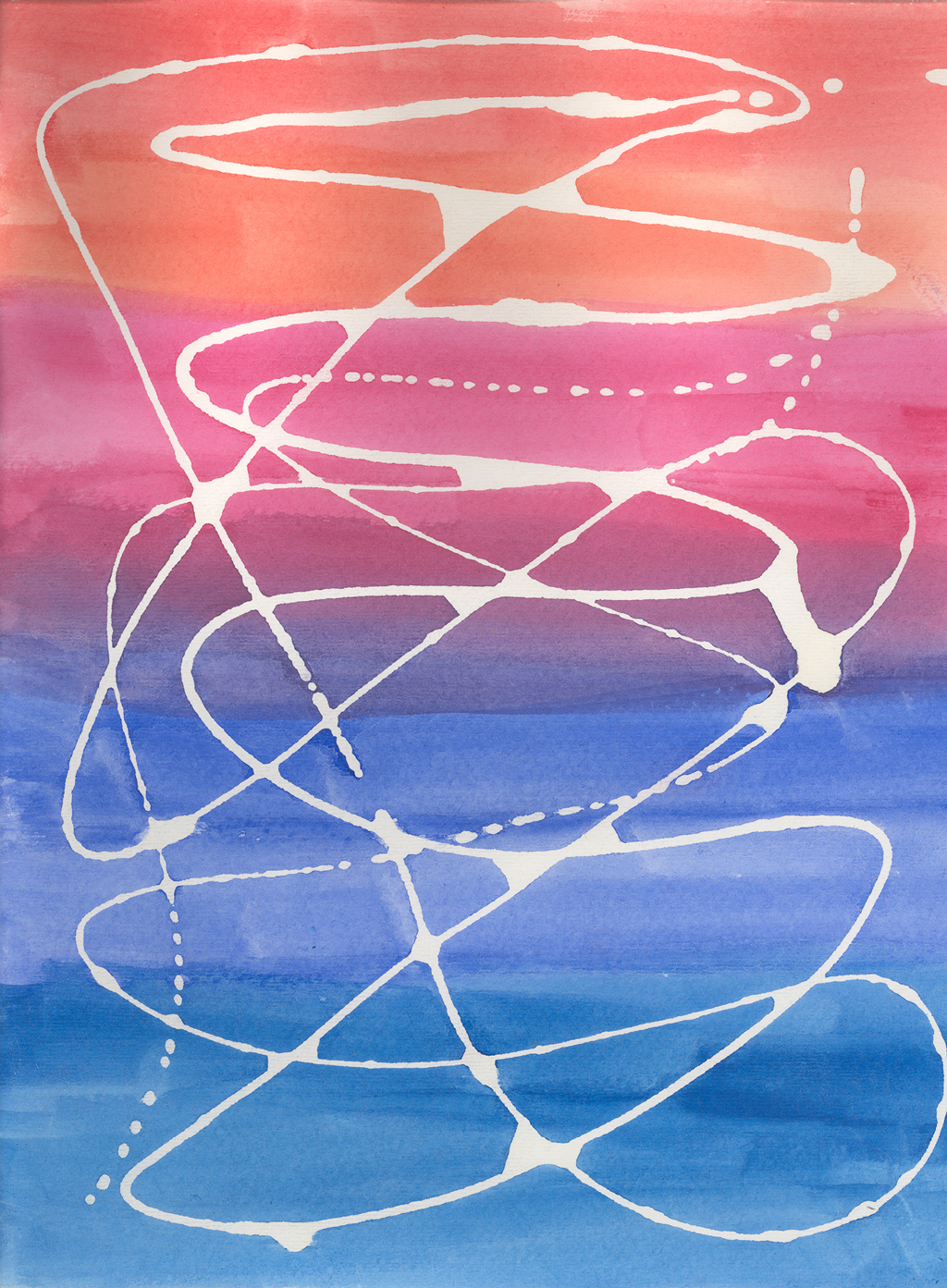