Mars… the Red Planet.  I don’t think there’s been a scientist or science fiction author who postulated this sort of extreme yellowness to the skies of Mars.  I doubt any of them had this particular kind of red in mind, either.

Mars is also the Roman god of war, and the god associated with the zodiac sign Aries (which makes sense, as Mars’ Greek counterpart is Ares, whom we all know and love from Xena: Warrior Princess).  Up there in the yellow bit, it kind of looks like a ram’s head.  I suppose I could have called this one Aries, but that would have been too obvious.

This would look great on your office wall, and may even ward off Pointy Haired Bosses.  You know you want it… 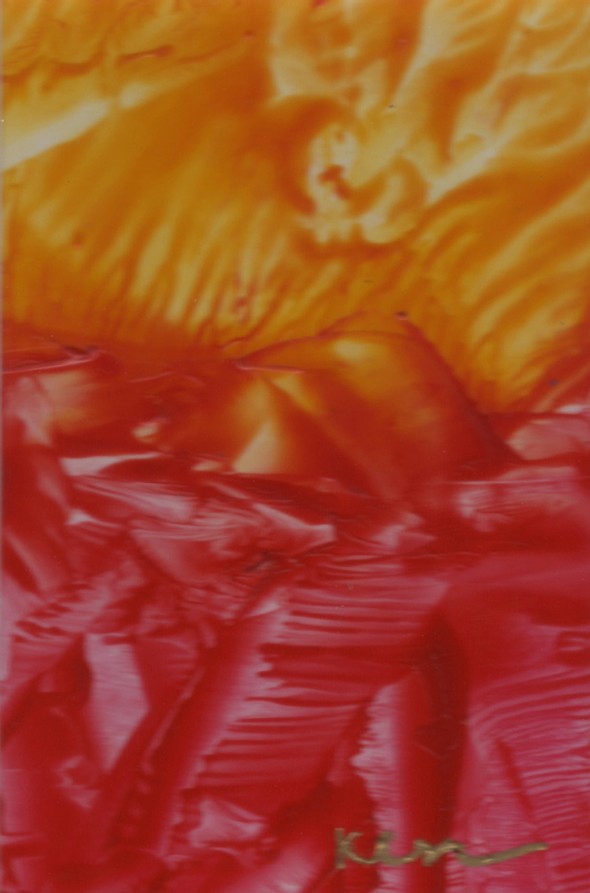 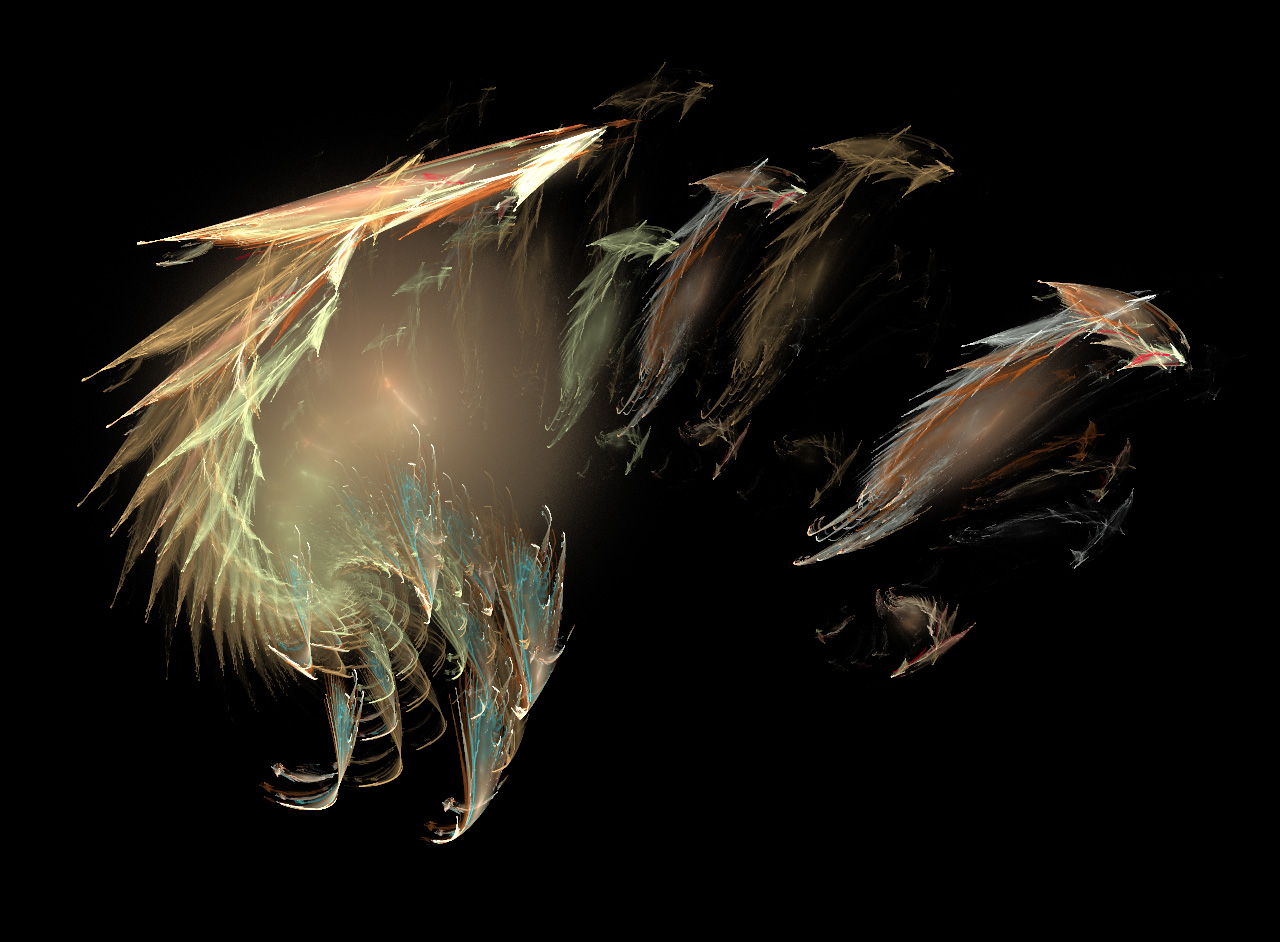 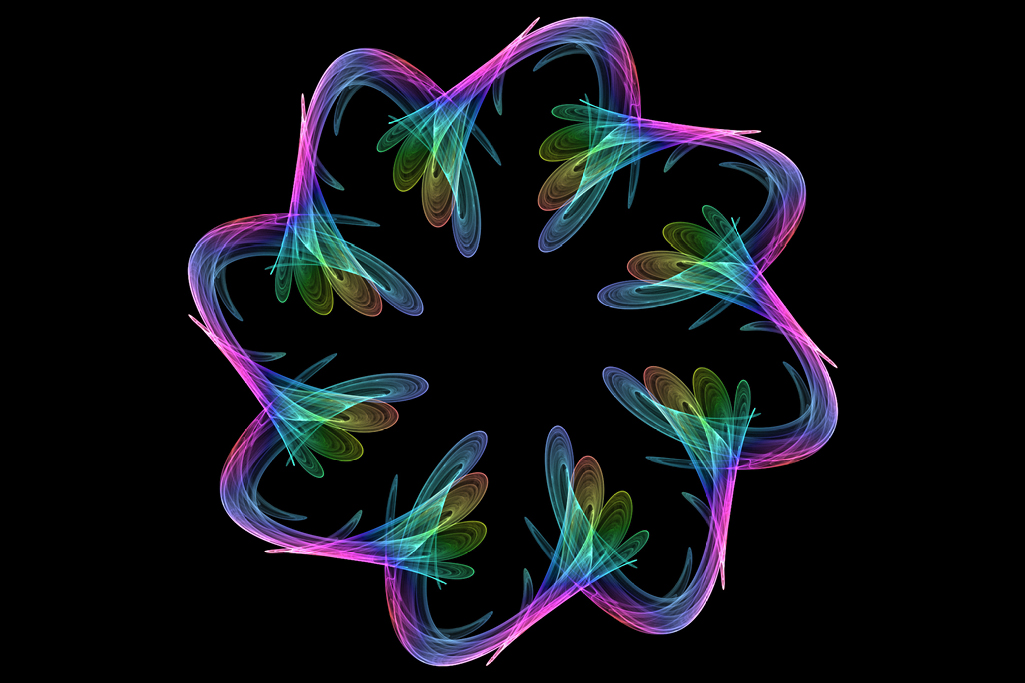 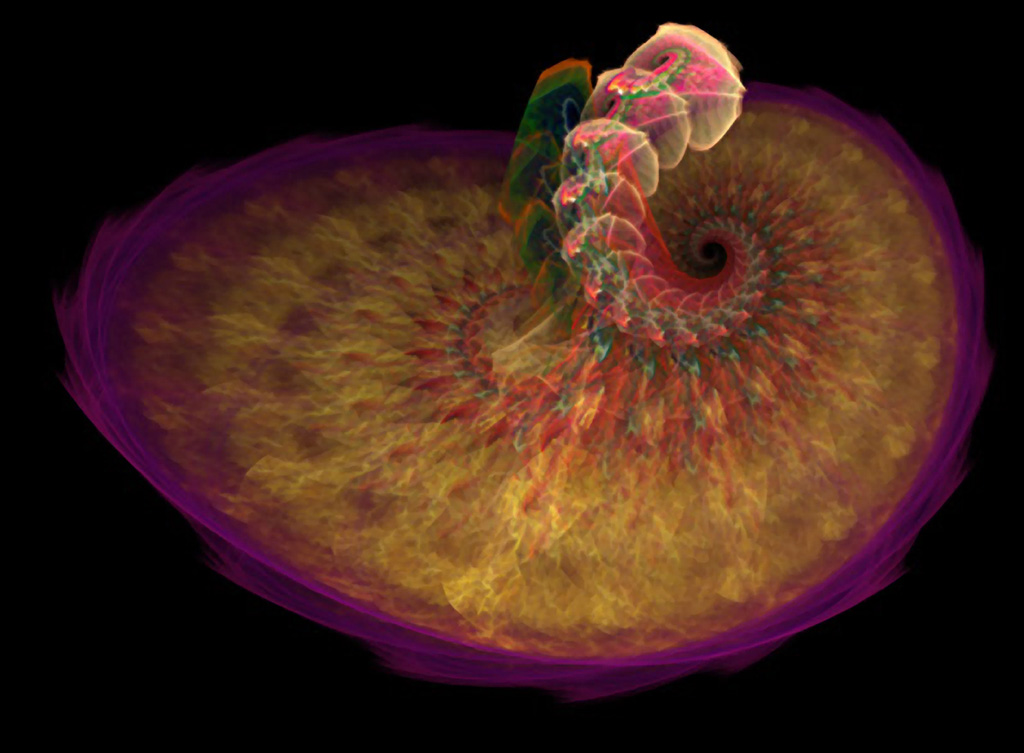