I think encaustics are my favorite medium. While it’s possible to create all kinds of fantasy landscapes in wax, it’s so much more fun to just see what sort of images emerge.

There are a number of different techniques for creating encaustic paintings. I have a couple of friends who embed paper collages in plain beeswax. I’ve done this… it’s a bit detail-oriented, but that beeswax smells so good! I know other folks who use brushes to lay down layer after layer of colored wax on wood. Done that too… it’s fun, it takes a while, but the results are amazing. In fact, one of my favorite pieces (a 24″ x 24″ piece on plywood called Twelfth Night) was done that way. (By the way, that one isn’t for sale and isn’t likely to be.)

But my absolute favorite encaustic method is the use of a small craft iron to “paint” with wax on glossy cardstock. Granted, I’m kind of limited to the size of painting I can create, but… oh boy! The things serendipity has produced with this method!

I love doing art and craft shows and watching people trying to figure out how I’ve done some of the paintings. Some people think they’re photographs. (Yes, indeed. Photographs of alien planets. I make a point to take a trip to Risa at least twice a year!) And when I explain that I painted them with wax, the universal response has been, “No way!”

Yes way! I melt my wax (the best is made by the excellent folks at R&F Paints in Kingston, NY) on my little iron, then smear it around on the cardstock. It’s all in the wrist. I wiggle, I tap, I smear some more. I keep playing until I get that “ah ha!” moment. After that, it’s just a matter of discovering the painting’s title.

But that’s a story for another day. 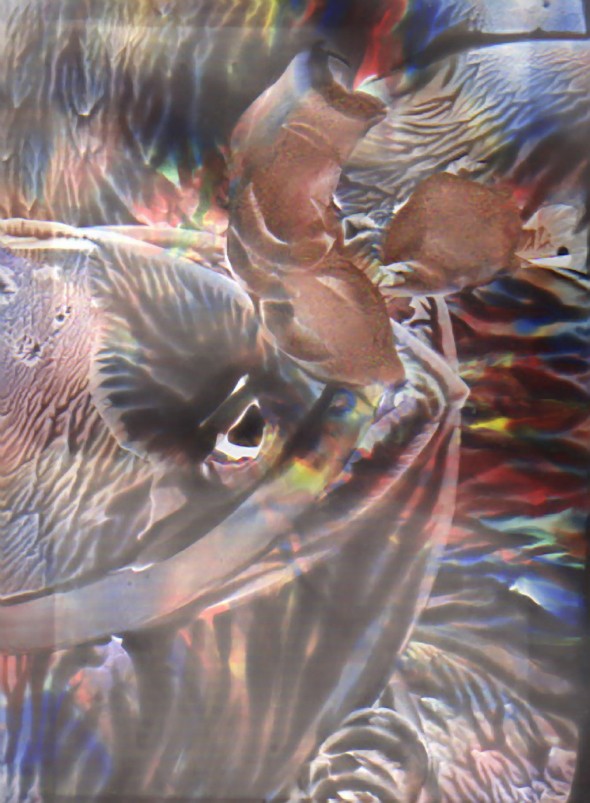 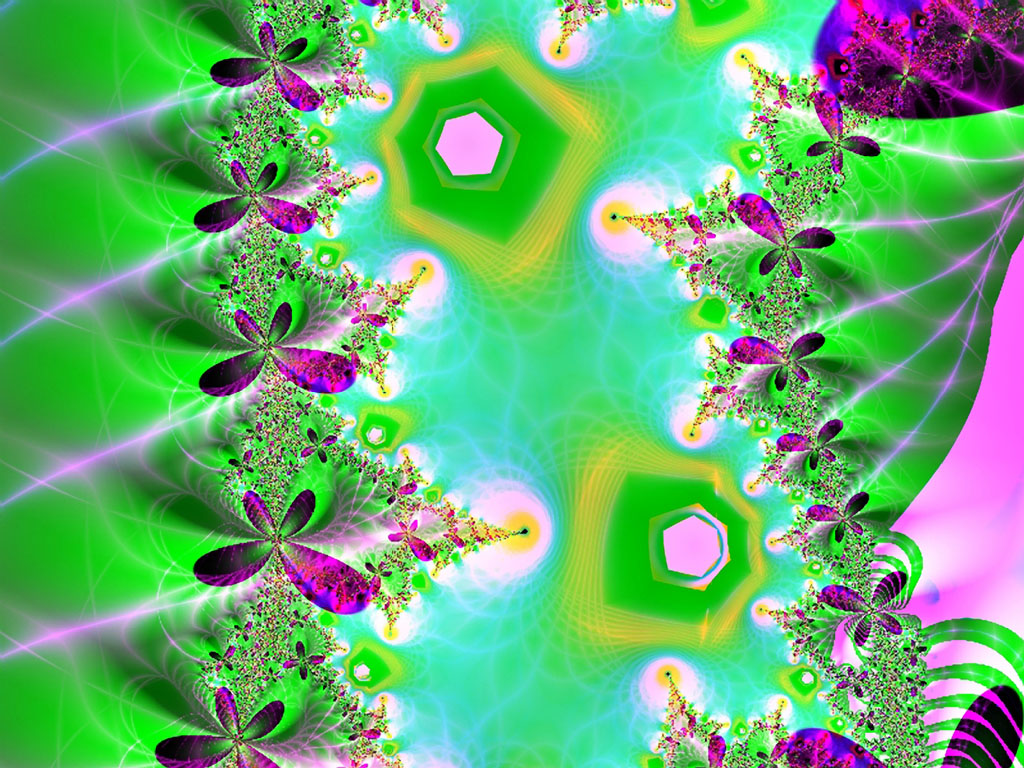 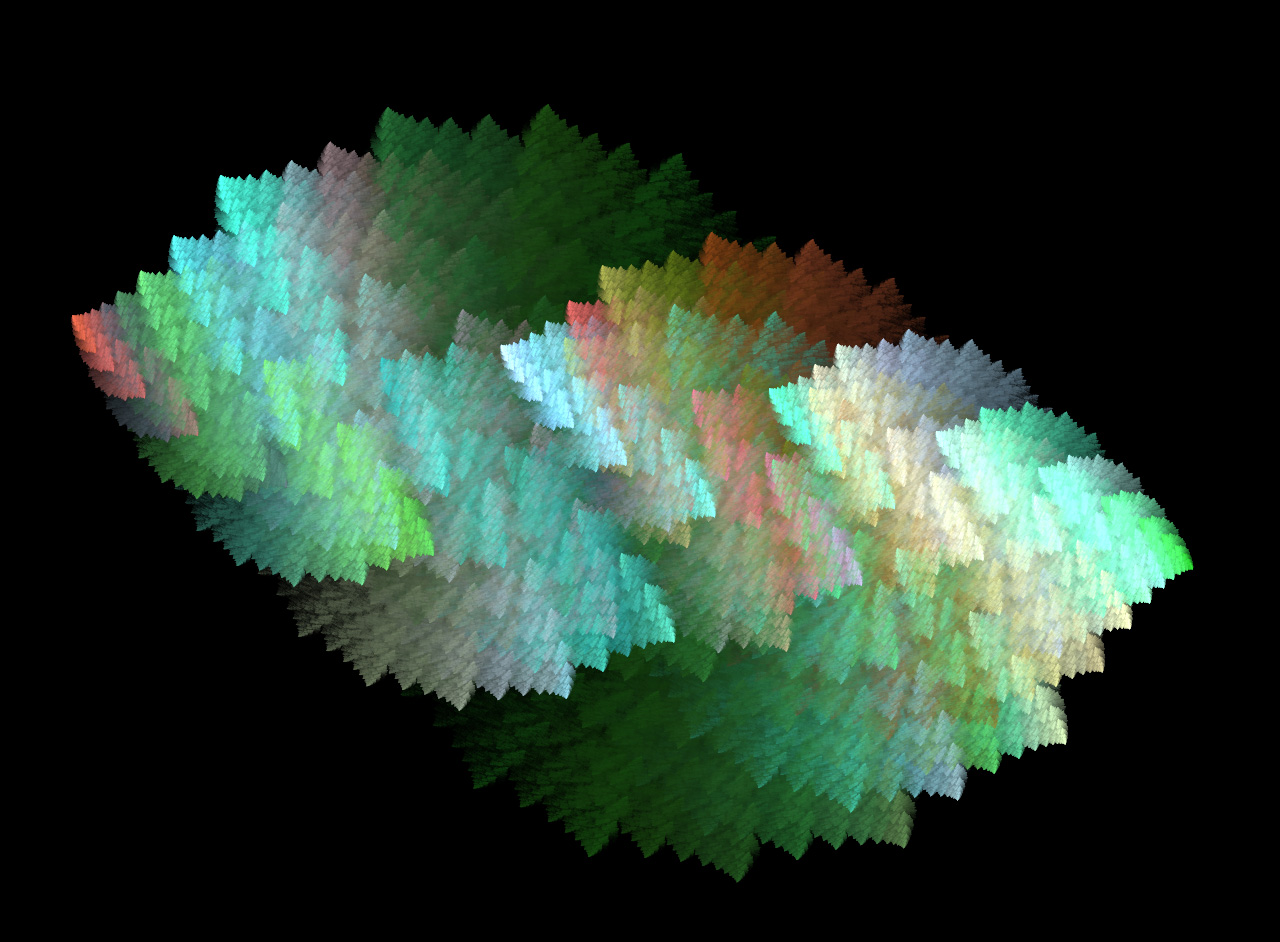 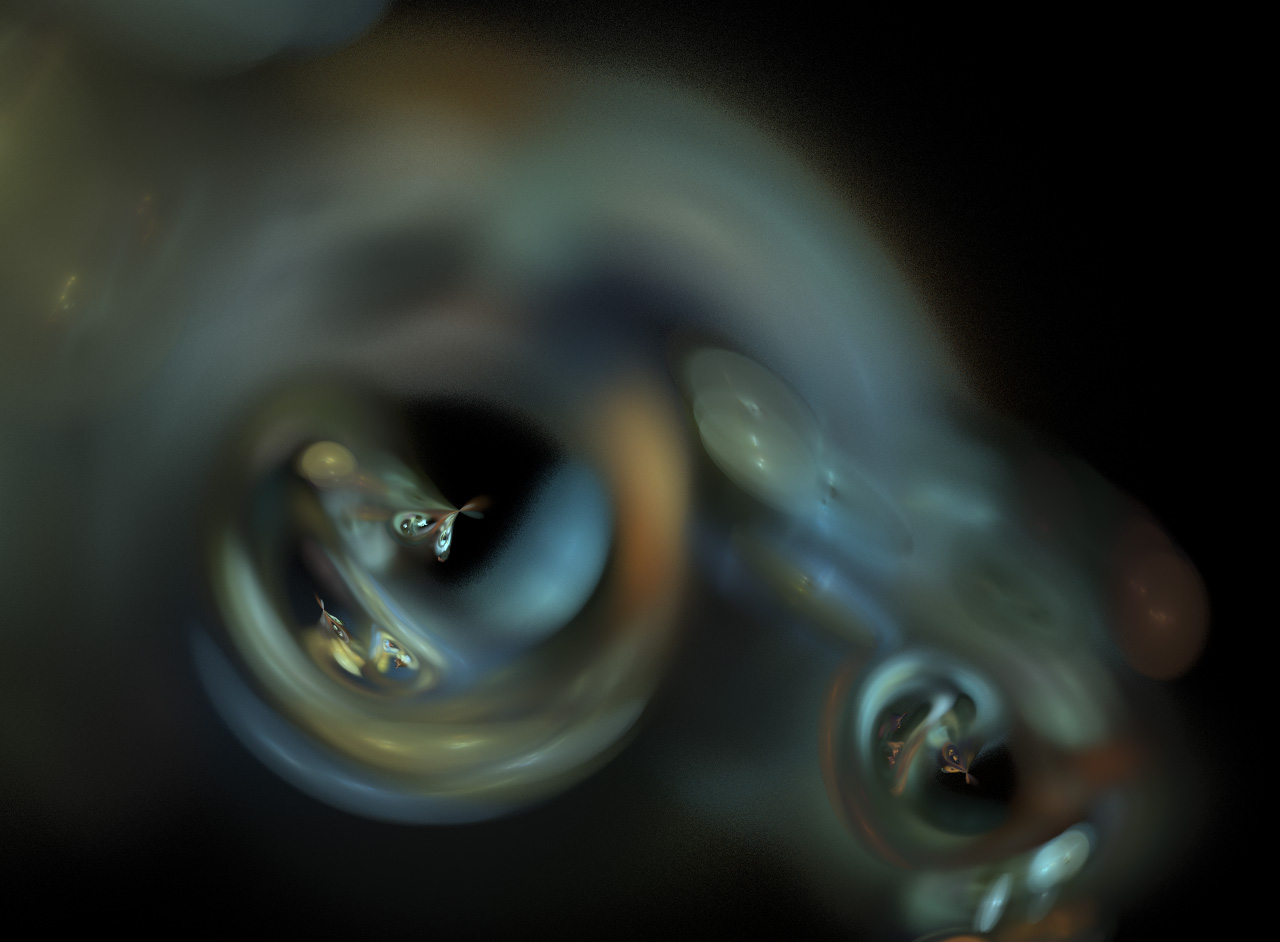